That Dam Half (Race Recap)

So I ran the inaugural Dam Half marathon in 2011, and I did not particularly enjoy it. However, my running coach put this race on our schedule instead of a normal long run, so I registered.

The race started at 9 and A decided she wanted to run the 5K, so we planned to arrive around 8 so I could pick up my bib and get her registered. The volunteers directed us to park in the far west lot at Cherry Creek High School, which was a good 10 minute walk from the start. Registration and bib pick up was super easy, but with all the walking back and forth we didn't have much time to mess around.

A was hanging out with Dan until the 5K start (5 minutes after our start) and Heather and I lined up mid-pack. I was really not looking forward to this. In addition to how much speed I've lost, I had been feeling "tired" for a few weeks, AND my legs/butt still hurt from video I did on Friday.
The race starts on the west side of the Cherry Creek Dam. The road along the dam is almost 3 miles long. THREE.OF.THE.LONGEST.MILES.EVER. Within the first 10 minutes I knew this was going to be a long day. It was hot, I was sweating, tired, the whole 9 yards. It was a fatigue-filled race. Took only two pictures, both were right before the turnaround. 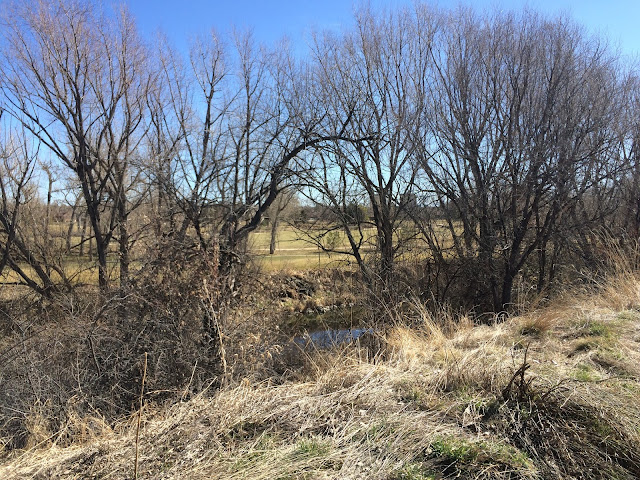 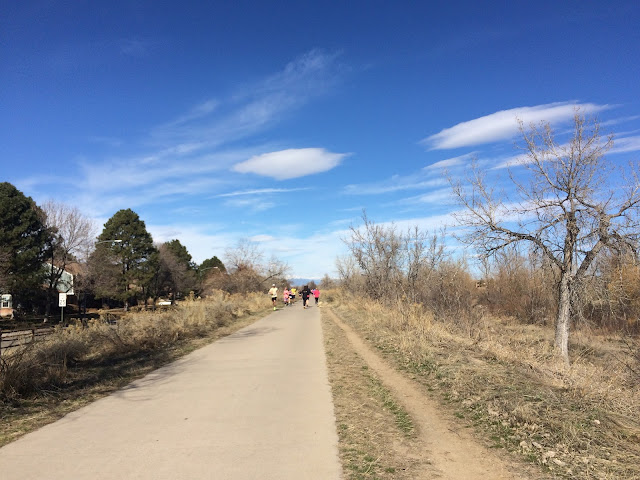 The run was the worst when we got back on the dam for the last few miles. I was giving it all I had and it felt like I might collapse. My pace was so awful considering the energy I was putting in. I honestly was near tears with how bad I felt. I haven't taken this many walk breaks in a race in a long time. This was not the most fun.
Heather is a great running partner, she stayed with me. (Well, until the very end, when I told her to leave me - in a very dramatic voice).

After I finally crossed the line, we met up with A and Dan and found out that she had run a new PR! This kid ran a 28:12 and earned second in her age group. It won't be long before she massacres my 5K PR... Ah, youth.