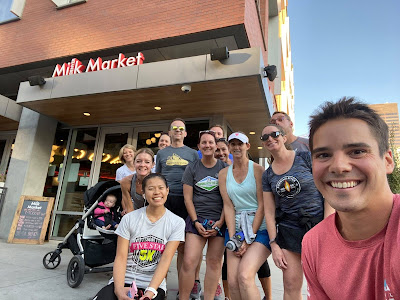 We haven't run together in... ages. It was nice to catch up, although sadly, this was a crazy "hard" run for me. Blech. Pizza and salad for dinner. 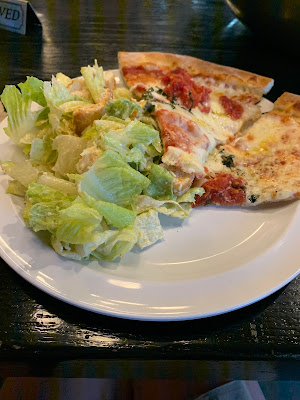 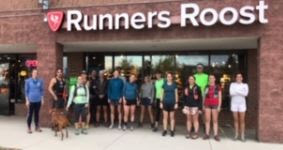 It was a pretty chilly night, so I started in a light jacket but quickly got too warm. Ended up doing the rest of the run in gloves and my tee and it was fine. Finally feeling a bit more recovered! 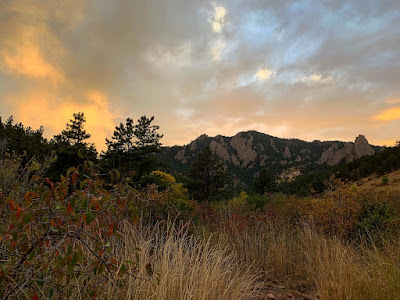 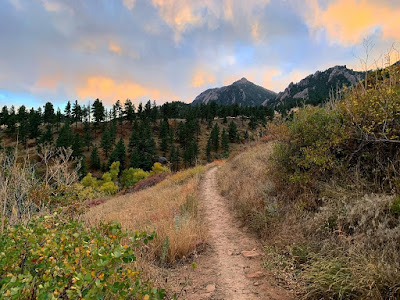 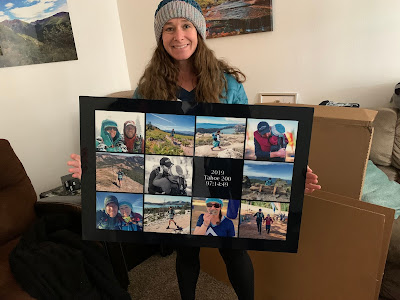 Went to Berkeley Park, but opted to just walk around the lake again. 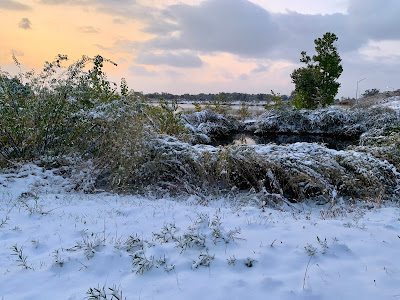 Friday (8,340 steps) - No class because my trainer had a meeting. Went to Tupelo Honey for lunch with Jessa. Fun to catch up, I hadn't seen her in ages. After work we went to Heather's for her birthday party. 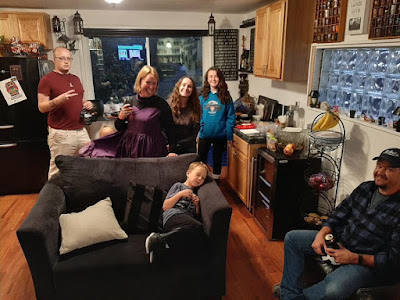 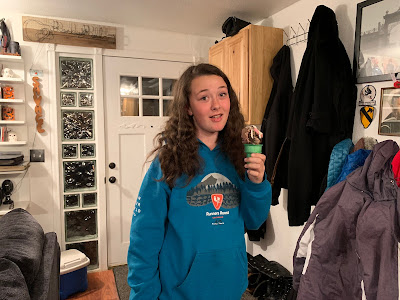 Saturday (23,432 steps) - Up early to run with Runners Roost Stapleton and Runners Edge. 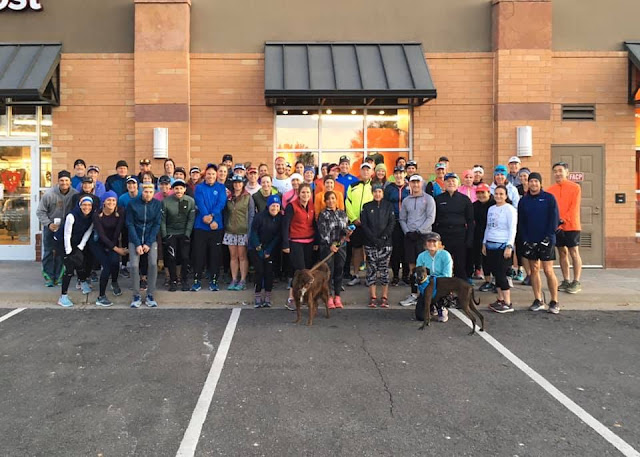 It was really nice to run with Lexa, Lisa & Jeramiah. I kinda miss my weekly running group and have to decide if I want to pay to do it in the winter since we are no longer doing an aid station. 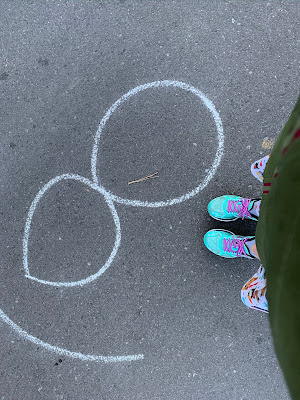 Home for a quick shower and then A and I headed to Prost Brewing. A had taken a comp entry from Berkeley to run the 5K. She ran around 26 minutes (and has barely been running). 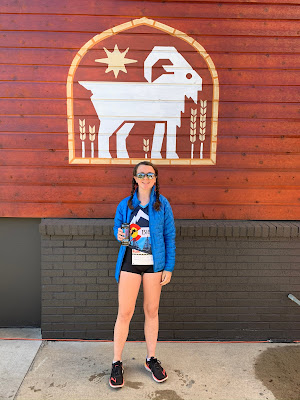 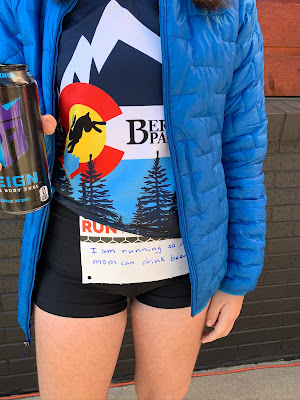 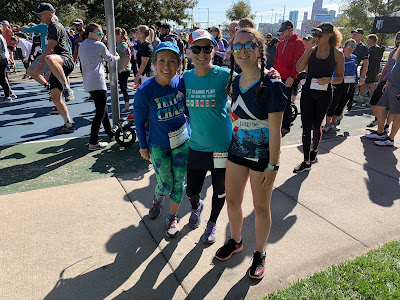 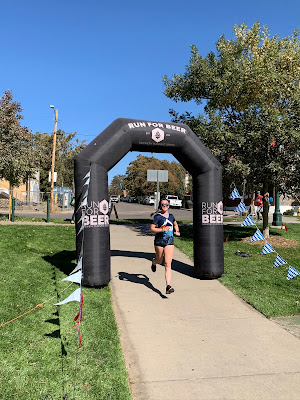 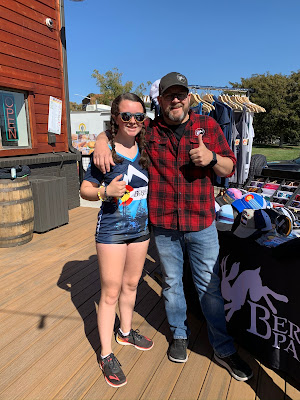 Stuck around for a beer before dropping her off at Rachelle's karate testing. Drove up to the mountains and met Ben at Angry James before picking up pizza. Surprise, we have another race coming up - this time it's in January. Woot!
Sunday (7,268 steps) - Slept in. Ran a few errands and then wandered around downtown Breckenridge for a bit. Picked up pumpkin lattes, beers at Broken Compass and stopped to get wings at Ollie's before heading back to Ben's. 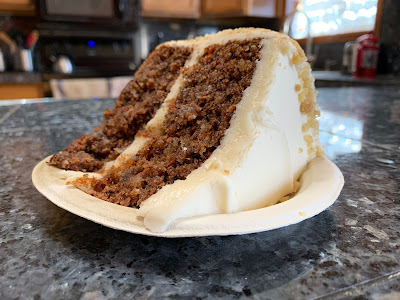 Ate some carrot cake, then drove back down to the city. Thankfully, Deidre dropped A off so I didn't have to head back out.
Monday (9,952 steps) - Nothing!!