Tuesday (18,093 steps) - Strength class during lunch. Milk Market! Rock n' Roll came to promote the race and brought a ton of swag, which ended up working out great for me since I had forgotten gloves, I was able to use a pair of socks as mittens. 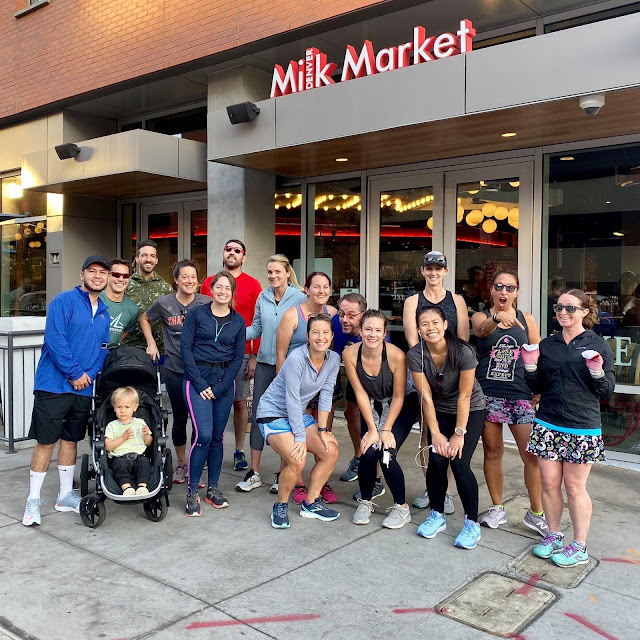 I ran with Paula again, and this week was much better than last week's run. Dinner was mini fried chicken sandwiches and delicious mac n' cheese! 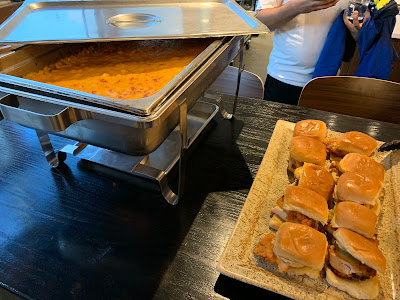 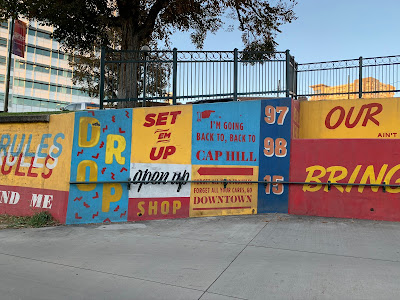 Wednesday (12,855 steps) - Core class during lunch. Sadly, no run club since A had a meeting for her Scandinavia.

A couple other random exciting things. Today's the one year anniversary of my first date with Ben. And... he is officially moving in (starting today and finishing up this weekend).
Thursday (17,103 steps) - Took Pika for a run at the lake! 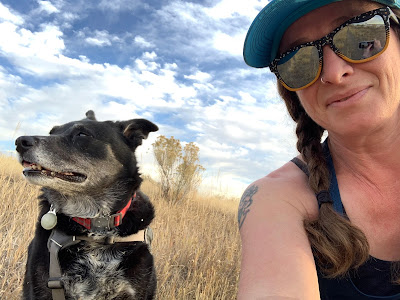 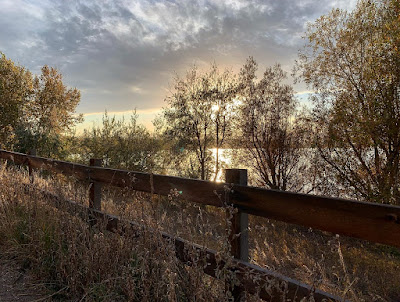 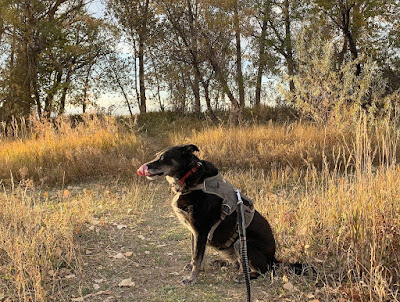 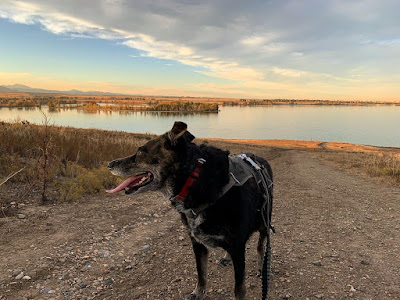 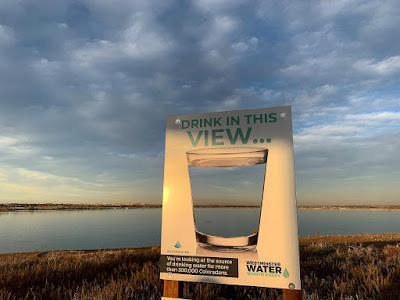 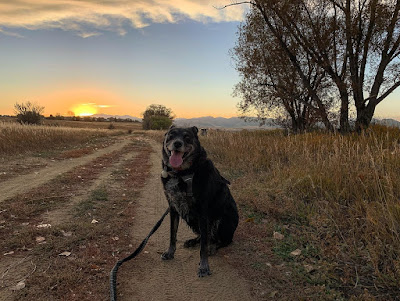 Changed clothes before heading to A's school for her first orchestra concert of the year. 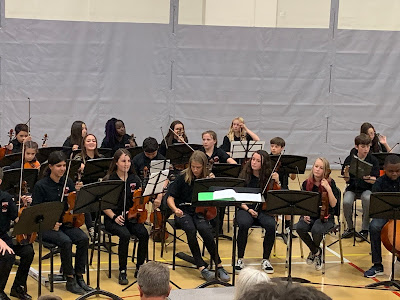 Of course the only student blocked was A. (She says she always sits in the same place, so I'll need to make a mental note for next time).
Friday (14,606 steps) - Core during lunch. Took A and Pika for a walk. 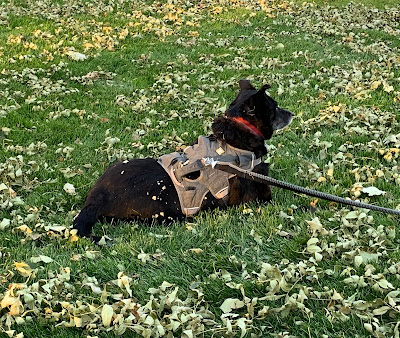 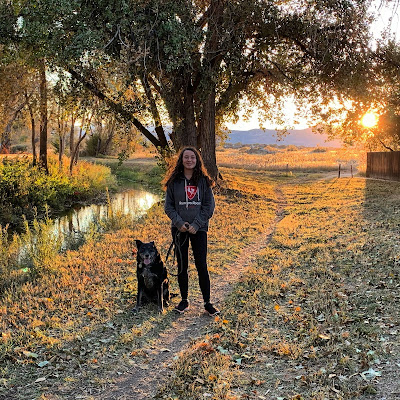 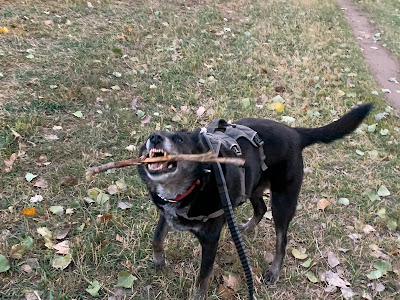 Then we headed down to Hildebrand for the FREE Two Brands trail race! I optimistically signed up for the 10 miler and A was running 5. I actually ran better overall than I expected, and this was my first double digit run since Tahoe. Official finish time 1:59:26 (although I did nearly a half mile extra, because I didn't know we weren't supposed to come in/out of the start/finish area and we were just supposed to head back up the hill - oops. Since my goal was sub 2, this is extra impressive for me). 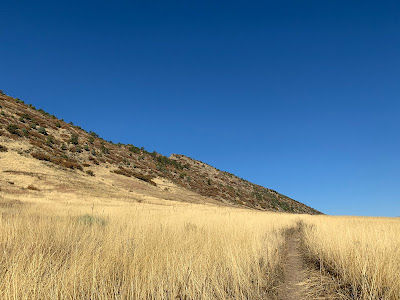 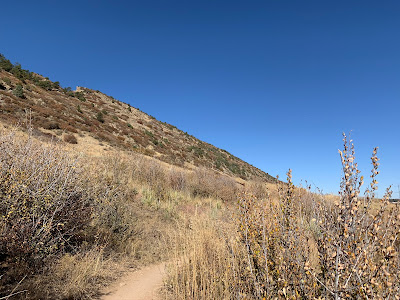 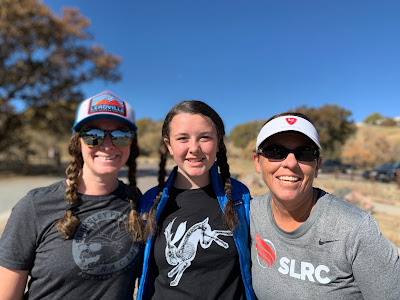 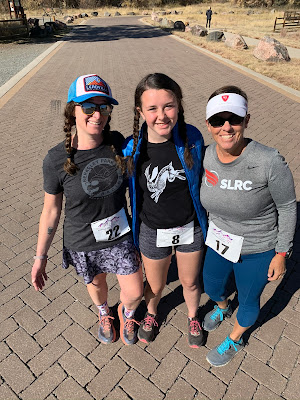 Jandy had some time before she needed to head home, so we went to Blue Spruce. It was really great to catch up with her.

A had a sleepover at 4, so I took Pika for another walk at Lake Arbor. Ben finally got down early evening, and we picked up some groceries and a pizza for dinner.
Sunday (19,989 steps) - Up relatively early and took Pika for a walk - in the insane wind. Seriously, so awful. Really glad I didn't "need" or run or have a race. Went to Home Depot, then to 4 Noses, where we met Kristin and Doug and discussed some fun spring race plans. 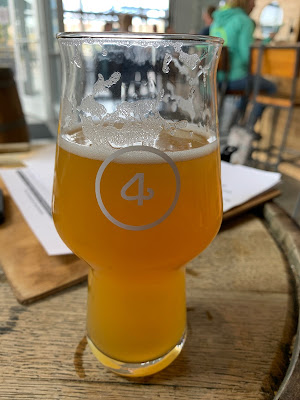 A decided she was going to sleep over at Abby's again, so we ordered in pho and watched Walking Dead.
Monday (10,340 steps) - Nothing! Ben surprised us by making tacos, which were delicious. 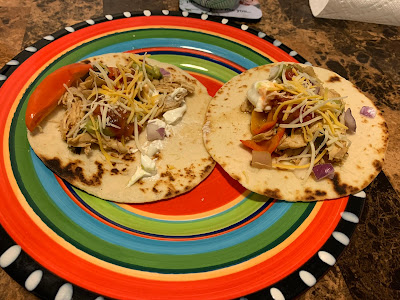