Tuesday (6,586 steps) - Must have done nothing.
Wednesday (7,540 steps) - Core during lunch. Was supposed to be the strava streak finale party, but it was cancelled due to a crazy snowstorm. What was NOT cancelled was A's track meet! So I left work a bit early and drove home, picked up A and then drove over to the School of Mines. What a cluster! It was super crowded, limited seating and of course A's event (the 3000m) was the last of the night. Those kids were FAST. A ran pretty well (for her) and came in last place (by a lot). 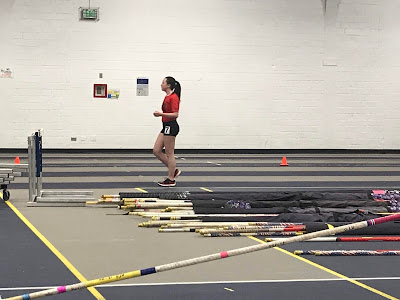 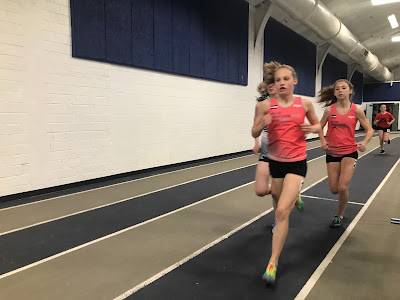 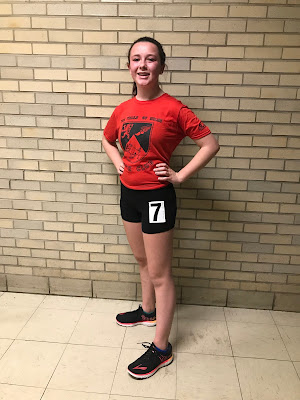 She was not upset at all, she knew the kids she was running against were crazy fast, AND, she was the first kid from her school to ever run that distance, so she now holds the school record. Picked up Torchy's on the way home because it was so late by the time we got out.
Thursday (4,998 steps) - School was cancelled, but I still had to work. A got to go out to lunch and go bowling with her Scout friends. Nada. Full blown head cold by evening. (Better now than last week?) 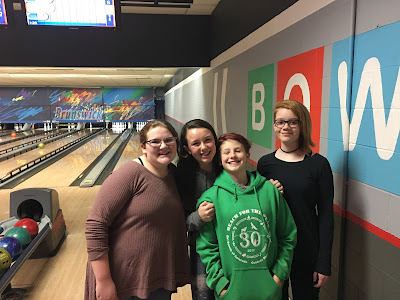 Friday (13,763 steps) - Walked for 45 minutes on the treadmill during lunch. Feet still super sad. Stopped by Jeffco County Open Space after work to find out about volunteer opportunities. 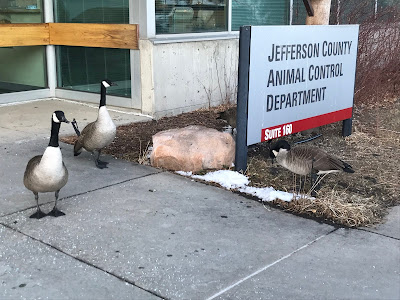 Saturday (20,841 steps) - RMRR 7 mile! I was really apprehensive about this one. 6 days after finishing Rocky and still having totally messed up feet. It was supposed to be in the upper 20's, but I braved wearing a skirt (and it ended up being fine). I opted for the 0:00 start because I didn't want to hold up the race. Spoiler alert, I ran the fastest ever and didn't 1). do intervals or even 2). take a single walk break. 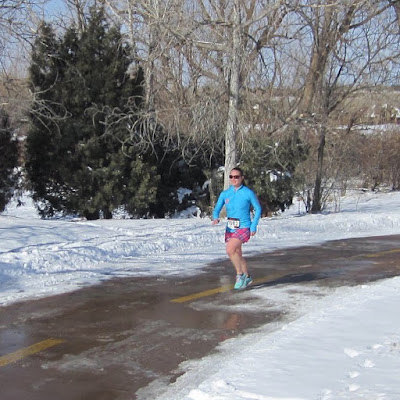 Stuck around for some snacks after, but didn't even have a drink. Took A to a birthday party and then drove up to Ben's house. We had a fun night, including pizza, beer & finally checking out the Ice Castles! 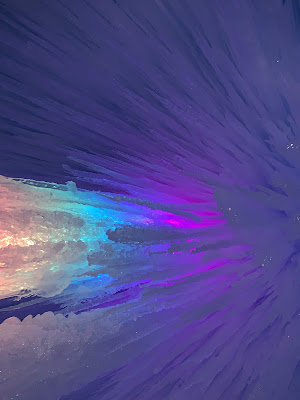 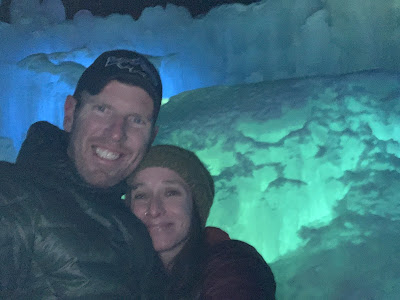 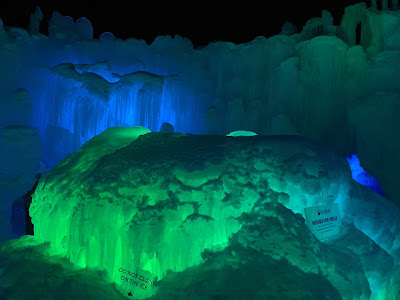 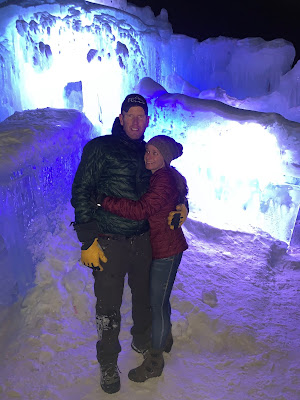 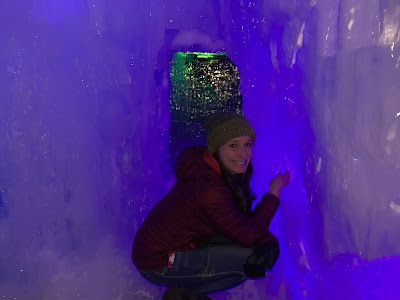 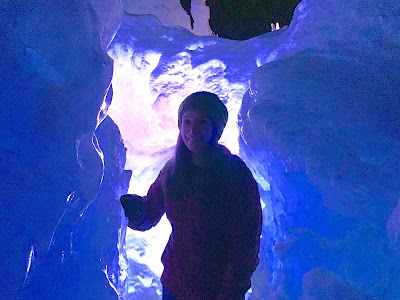 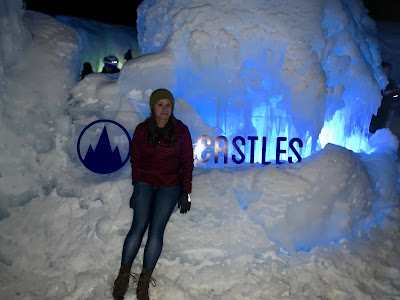 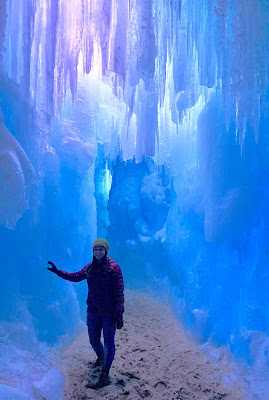 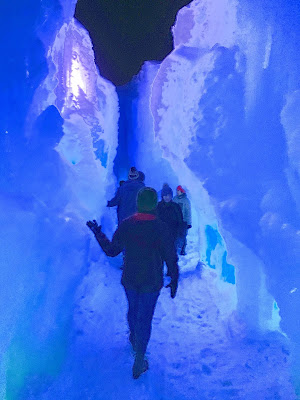 Sunday (5,061 steps) - Slept in a bit, took Pika for a walk and then had to head home around 10 so I could get A picked up from her party by noon. We went to Old Chicago's for lunch and then nap, laundry and Walking/Talking Dead.
Monday (13,891 steps) - Core class during lunch. Stapleton run club! Turns out we have a new Hoka rep (sad, no more "Brandons"). It was soooo cold and windy on the run. Station 26 after. 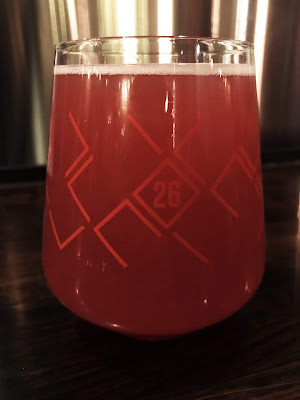