Tuesday (13,750 steps) - Gym during lunch for strength. Lots of squats. The hardest of the day was doing hanging tricep dips. Dead.
I had really wanted to go to a new run club after work, but the two people I know who go were both skipping. Ran by the lake. Cold. 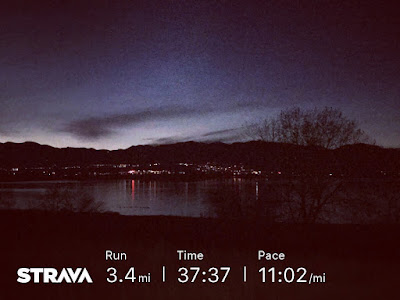 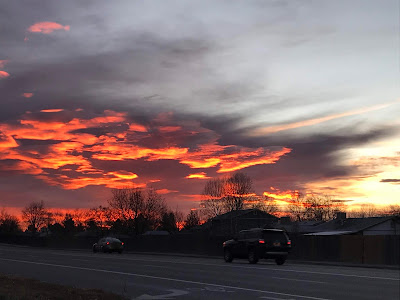 Went to lunch with Janna - only a week until she leaves us :( 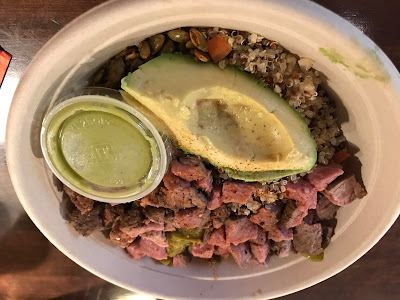 Boulder run club!! It was cold, but not terrible. At least when it gets this cold we move from muddy/rutted trails to just snow-packed and icy. 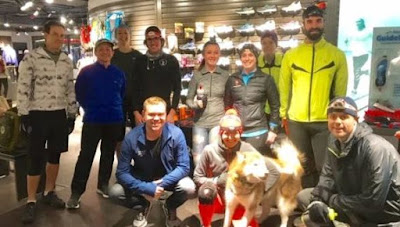 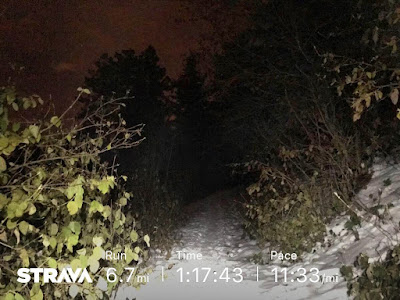 Thursday (13,056 steps) - Core class with the trainer at lunch. I can tell I'll be teacher's pet with this guy too - he is impressed with my form and core strength (even though I swear I've never had abs). Went to BP for run club, although I ran early. 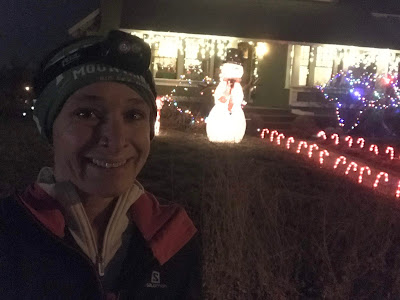 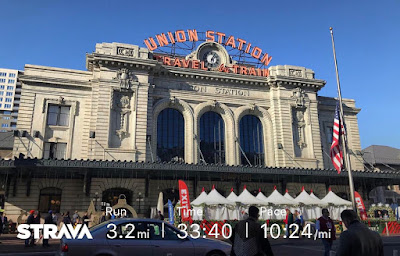 Grocery shopping after work. Made mini quiches (that turned out to be super tasty). 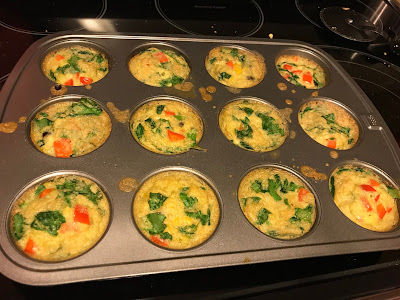 Saturday (19,609 steps) - No Runners Edge - we opted to go to the last Runners Roost team run of the year. It was a lot of fun getting out on the trails in the middle of the morning - no headlamps! Also, it was nice running with people that aren't as fast as our regular group. There were a lot of great giveaways after - A and I both won Ultimate Direction packs (although I gave mine to Monica since I really don't need a new one). 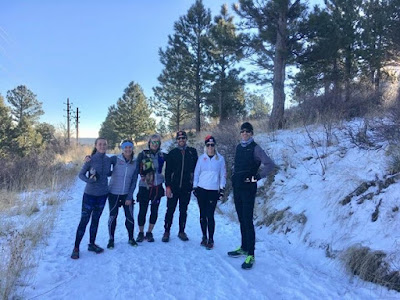 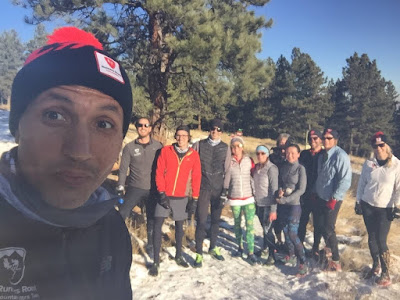 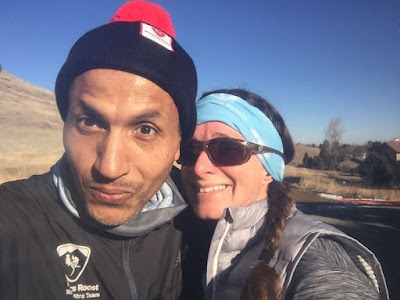 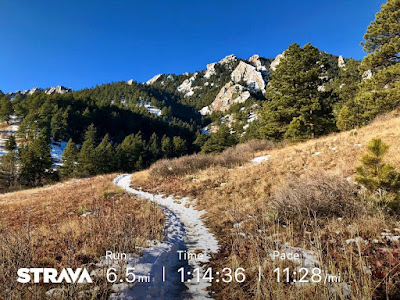 Stopped at Heather's on the way home, had some food.
Shower, got ready for my work holiday party. Dropped A off with Phil on my way down. Parked downtown at 6, drinks and dinner, leaving around 8. 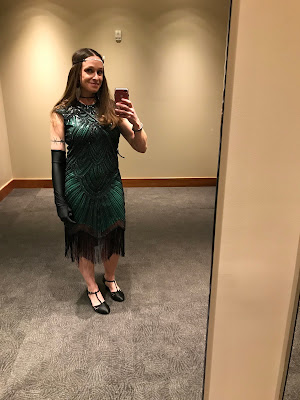 Then headed over to Sully's house for yet another party and more food. A was super tired, so we only stayed about an hour and a half or so.
Sunday (17,378 steps) - Up around 7 so I could run with Lisa at Rock Creek. Struggle through the first few miles, then everything loosened up and it was much better. 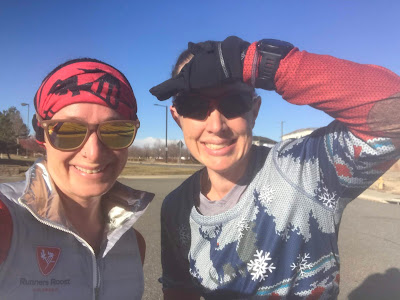 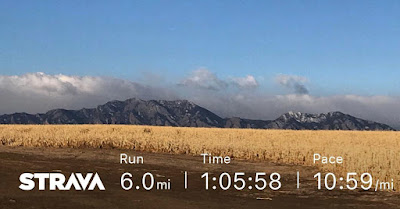 Chopped veggies and browned meat to make pot roast in the crock pot. Laundry and LOTS of TV. 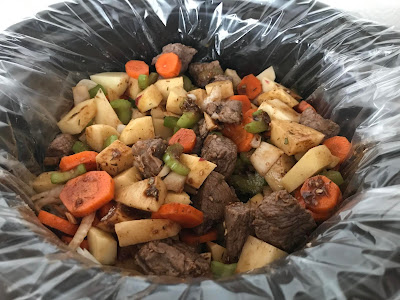 Monday (14,319 steps) - Core class at gym. Trainer doesn't seem to think I'm getting any benefit out of the workouts and is looking to find moves for me that will be more challenging. A didn't have a Scout meeting, but I didn't put two and two together in time to get to run club, so I just ran around the lake. Weather has been pretty warm, so it wasn't terrible. 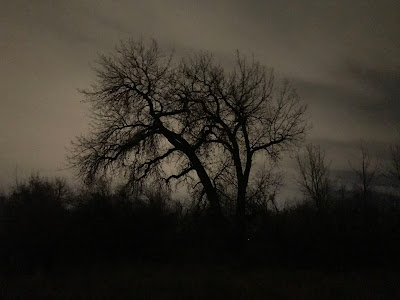 We also got the announcements about the 2019 Runners Roost team, and happy to say that we will be back for another year! 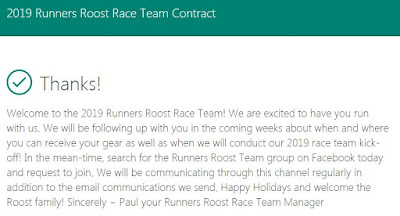