Tuesday (5,482 steps) - It was randomly cold and snowy again. We decided to skip our run. Again. Did nothing.
Wednesday (17,253 steps) - Runners Roost Boulder! Barely got to the store in time, between a Rockies game and a lane closure on Park. Lower road section went fine, then my feet went numb after starting the Skunk ascent. Struggled a LOT during this run. However, had a super speed mile on the way down, so that was fun. 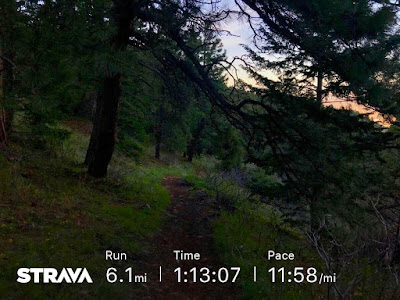 Went to Under the Sun with the guys for a bit, but didn't eat or have a drink.
Thursday (11,226 steps) - Barre with Sienna. Belmar run club! I ran "fast" with Annette. Only did a small loop because I was tired. 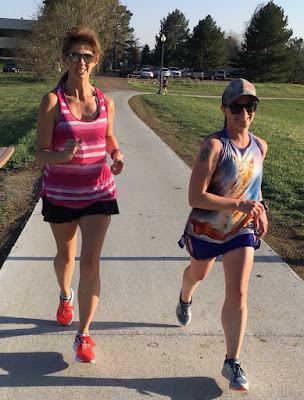 Friday (7,571 steps) - A had a half day and I told her that her friend could spend the night. We stayed up until about 10 watching Goonies (my choice) and The Notebook (their choice).
Saturday (29,435 steps) - Westminster Trail half marathon! We stuck around for food/chatting, then headed back to the house around 11:30. A's friend got picked up around 1:45. We ran errands, then did nothing the rest of the day. 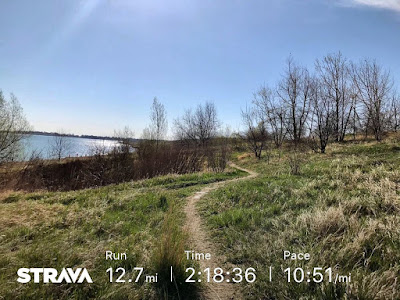 Sunday (55,074 steps) - Up EARLY so that I could get in my last long run of this training cycle. I used the Strava route builder for the first time and came up with a 25ish mile loop (about 80% of which I had run before). The forecast was approximately nine million degrees, so starting at 6:30 was a good call. 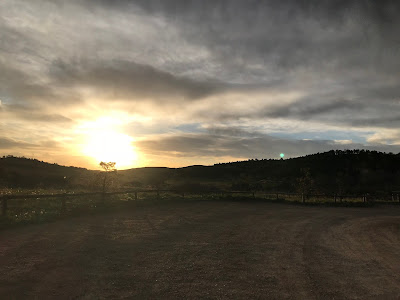 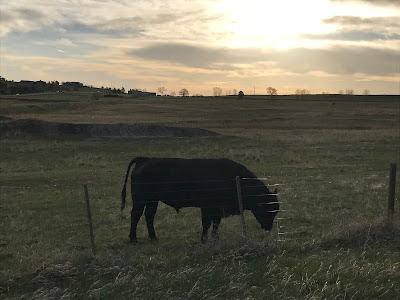 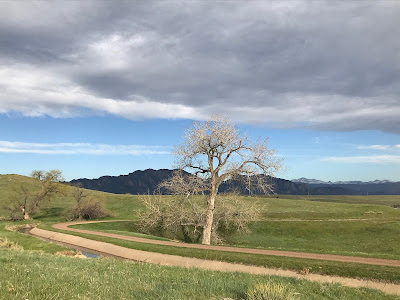 It was blissfully overcast for the first hour or so, but then the sun came out and it started to get warm. I managed to run into Denise around mile 6, and we talked for 5-6 minutes. Heading down towards a newish trail head, I spied... a bathroom! Hurray! The rest of the day was a bit rough. I thought I had brought enough water, but I really hadn't. 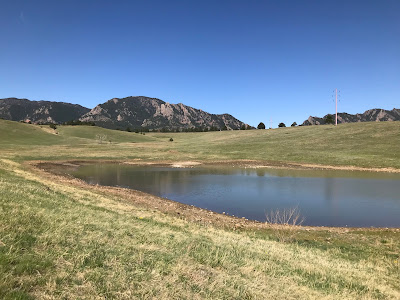 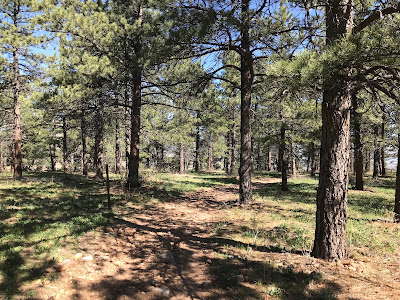 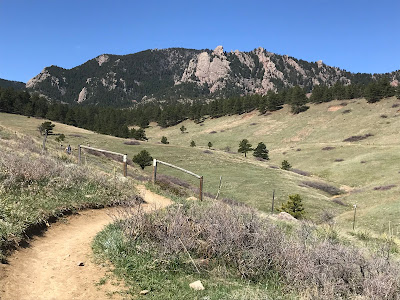 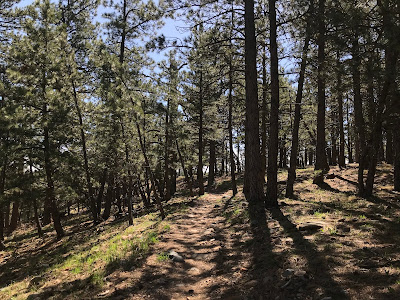 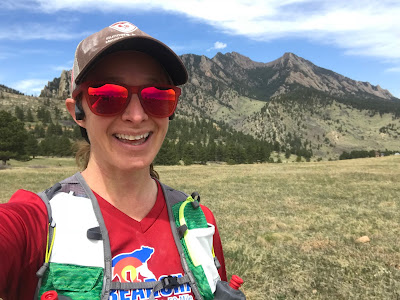 At least I had mapped the route to have all the shaded areas towards the end. About mile 18 was when I really started to struggle. I had about 6 ounces of water left, and knew that I was probably 7 miles from the car, with a decent amount of climbing to go. I had ventured up into Eldorado Canyon for the first time, and the highlight was definitely the elderly couple having lunch that offered me some grapes. So sweet!! Finally, I could see the tunnel under highway 93, only it was at LEAST a mile further than I thought. I managed to clock 26 miles, I was so thirsty I didn't even care enough for the extra .2. Immediately headed to the gas station and got a 32 ounce diet coke that I finished before I even got home. A and I went to Torchy's for lunch, then spent the rest of the day... doing nothing. 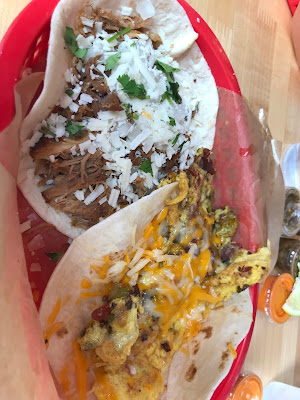 Monday (16,134 steps) - New Terrain! There were actually some "slower" people there, so I was able to keep in a pack with a half dozen other people, so that was nice. Made the group shot again! Stuck around long enough to have a beer before heading home. 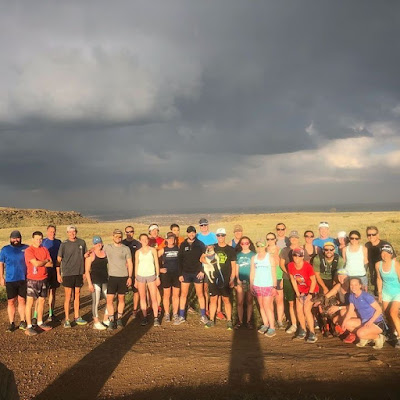 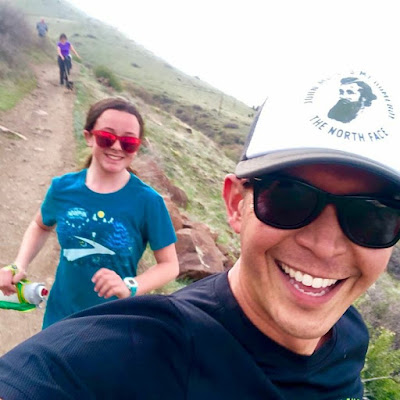 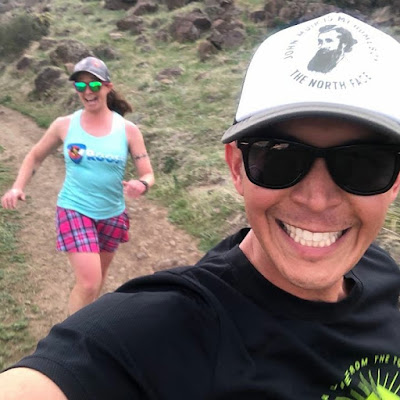 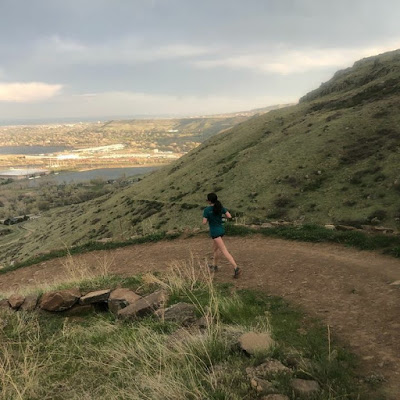 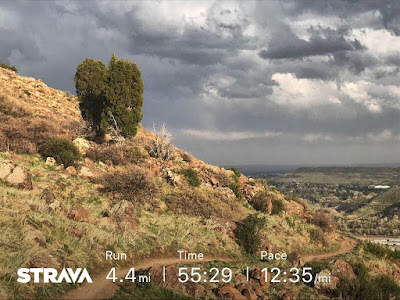