Tuesday (15,407 steps) - Barre with Kelly. Finally heading back to Runners Edge speed work (even though I was NOT ready for it). On schedule - 1K repeats. Bah bah bah. I had planned on maybe doing the warm up and then not doing anything else, but since everyone else was running - I figured I would go for it. First was "ok," second was a horrible, crampy disaster, and third wasn't bad, so I decided to stop and cut my losses. (Maybe I'll be recovered next week?) 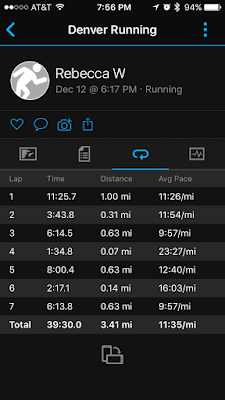 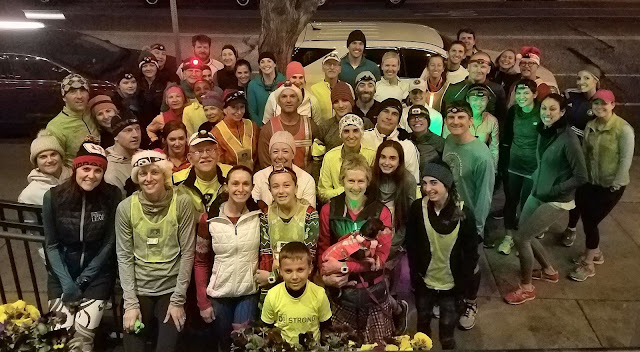 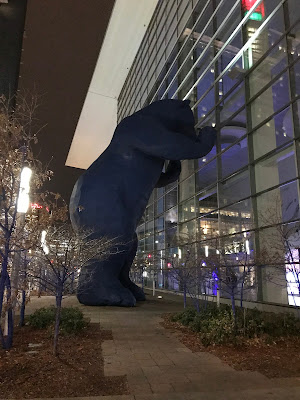 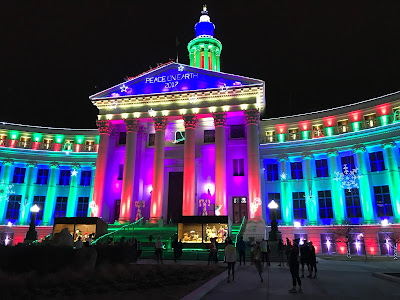 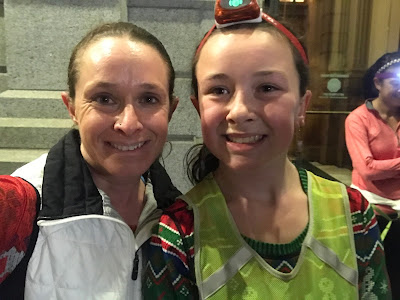 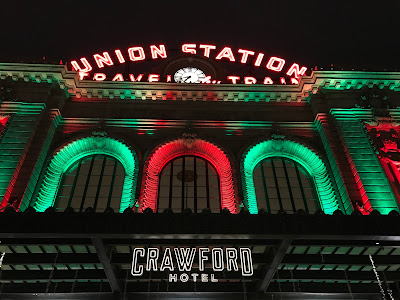 Thursday (10,059 steps) - A was invited to see a pre-screening of Star Wars, so I left work early to pick her up and get her to a theater in south Denver by 5:30. I had planned on running at Belmar, but by the time I got her dropped off and drove there I was 20 minutes late. I ended up hanging out with everyone at Rocko's until 9 when I left to pick her up. 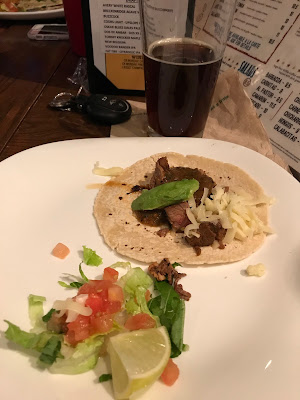 We didn't get home until 10:30. SUPER late night
Friday (10,956 steps) - Barre with Sasha. The end. Runners Roost team acceptance emails went out, and happy to say that A and I are back for another year! 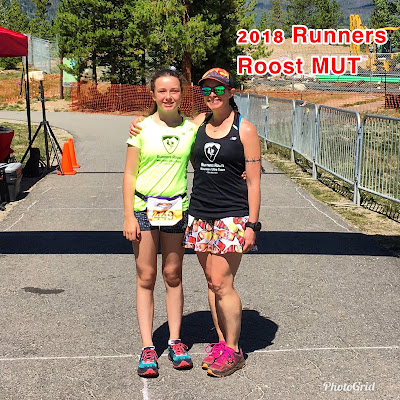 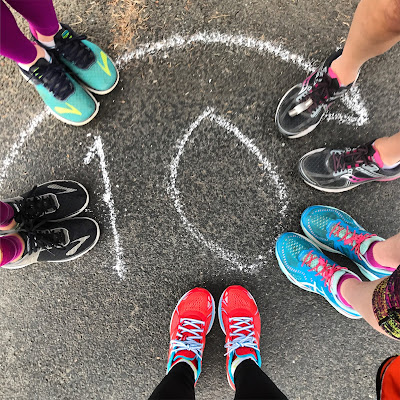 Got it done with minimal walking, just not the best run. We stopped by the book signing for our friend Jason, promoting his book "Running in the Dark." 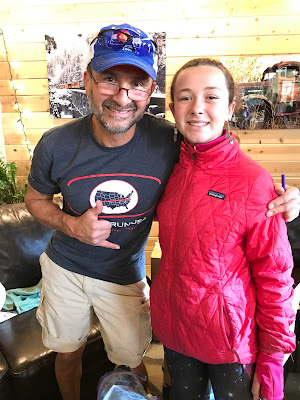 Pajama party at Ang's house! Fun night with teammates, although I ate WAY too much. 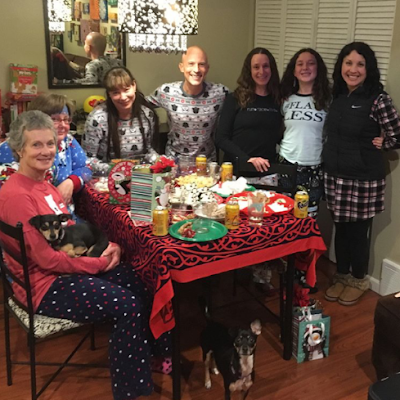 Sunday (5,183 steps) - The lost day? I barely moved all day, and I think I ate too much chocolate. No real recollection, other than buying a new pair of shoes. 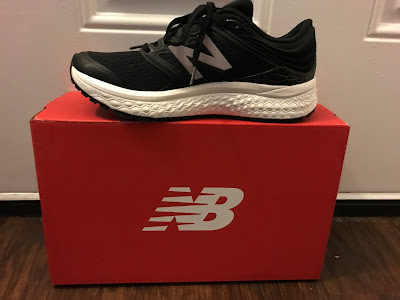