Tuesday (27,392 steps) - I was CERTAIN that speed work was going to get canceled when I saw how much snow we got (and that it was STILL snowing) when we got up at 4:30. But I didn't get an email, so we braved the drive to Bible Park for another long and terrifying workout.

The drive, thankfully, was the worst part of the morning. Only 4 brave souls showed up (all women) besides Coach Joel. We began with a 1.5 mile warm up jog around the park on the bike path. The temperature was hovering around freezing, but with our recent warm temperatures, the sidewalk was only wet and NOT icy.

We did our drills on the recovery section of the loop and then started the really challenging part of the workout.

We had about a quarter mile recovery between all intervals. I walked most of the ones between the 2400's, but slooow jogged between the 400's. I did walk a brief section of each 2400, which kinda bummed me out, but still pretty pleased with a low 10 average time. Tempo pace is NO JOKE. We didn't have quite enough time to get to our last repeat. 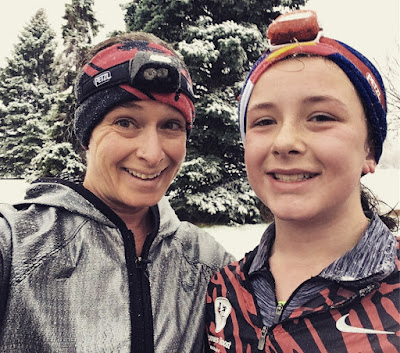 Took Laura's barre class during lunch, and for the first time in a REALLY long time I didn't have to take any breaks between reps.
Wednesday (22,597 steps) - A "longer than I planned because things seem closer in my head" run with Susan. 5 miles became a 10K, which is probably the longest I've ever run at a Wednesday run club. I had a few great miles in the middle, but was DONE by the end. 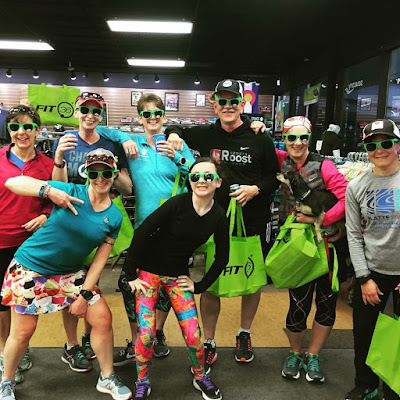 Thursday (31,453 steps) - Since I ran more than planned on Wednesday, I cut my run down to 6 miles before work. It was one of the more miserable runs of the current training cycle. As always, a pretty sky almost always makes it worth it. 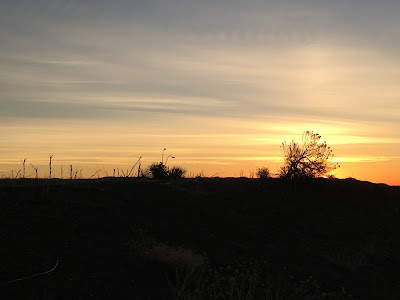 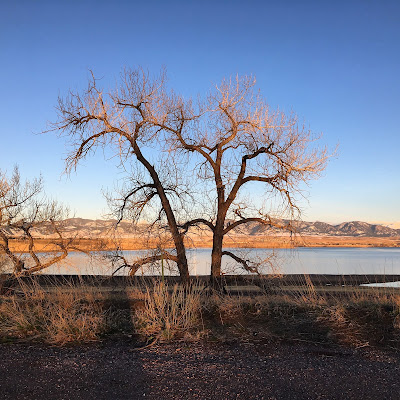 Barre HIIT with Laura during lunch. Run club at Belmar - A walked with Ang and I did a run/walk with Mo, she was able to run half of the 2.5 mile loop! 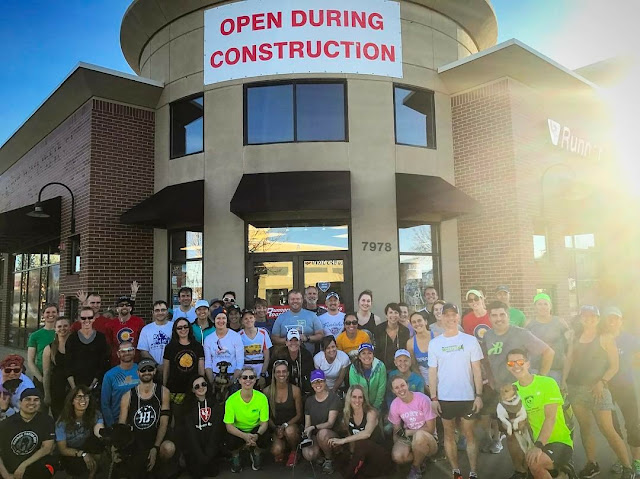 Friday (10,637 steps) - Rest day!!
Saturday (38,210 steps) - We didn't have an aid station for Runner's Edge, so I opted to run at the lake so we wouldn't have to rush to get A to her first soccer game of the season. I "only" had 12 miles on schedule, so I decided to head northwest to on the Greenway. I only went a little further than the last time I ran out there, which turned out to be as far as the trail goes before it ends.
I made a detour on the way back to Mower Reservoir, which was a cute little pond in the middle of the open space. 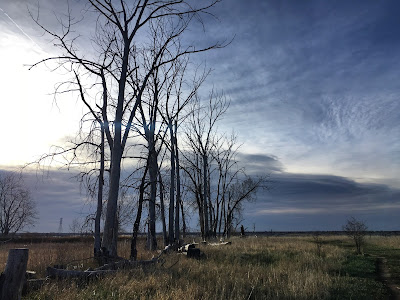 Got home with enough time to shower and make coffee before A's game. Her coach wanted her to be goalie "for a little while," which ended up being the entire game (except for maybe 5 minutes). She did really well and stopped quite a few goals. She was kinda bummed not being able to play any other positions, but maybe next game! 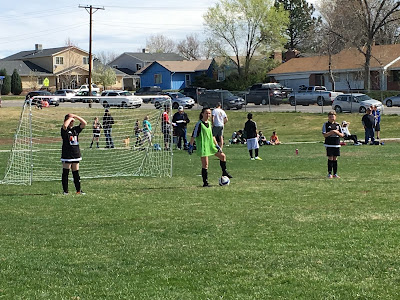 A had another event for Scouts, so after a quick lunch I drove her down and dropped her off. I had some errands to run (that she wouldn't enjoy) and got back just in time for her to finish. Grocery shopping and later dinner at Old Chicago's. 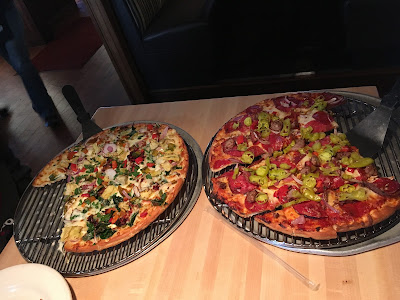 Sunday (18,827 steps) - Drove down to Littleton to volunteer at the Platte River half marathon and relay. I've run the race twice and volunteered once - this is a huge race for our team. We again had the mile 2 aid station, but I didn't read the instructional email very closely and didn't realize we were about a quarter mile west of where we had set up in previous years. A ton of people came out for the aid station and I saw lots of people I knew running. 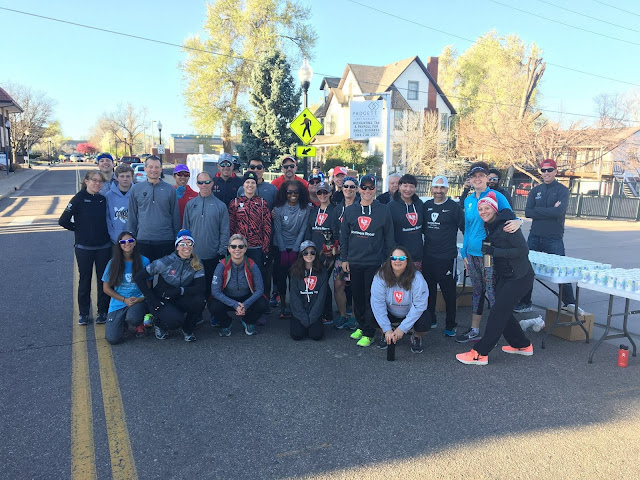 The last runner came through maybe a half hour after the start and we were able to tear down the aid station and drive over to the finish line (the race is point to point) just in time to see the lead runners finishing. 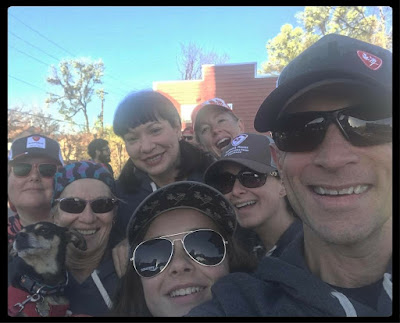 We cheered at the finish line for well over an hour and then went to the post-race party at Buckhorn Exchange. Even though I had been at this even a few times I had never been to the finish line - the food was spectacular! We had a great time hanging out with teammates and it was about noon before we headed home.
A and I went to a pretty challenging barre class with Jen at 4:15. I had 6 miles on schedule today that I opted to skip since I have a big race coming up and I've been pretty tired lately.