Tuesday (15,181 steps) - BUSY day at work. Barely was able to get out of the office to go to barre at lunch. Laura is teaching a new "Barre Fuzed" class. The format was a bit different. Seemed to combine a bit more cardio and yoga/stretching. Not sure I love it, but change is always nice. After work A had gymnastics. Dinner, homework, some TV. A went to bed just after 9, I stayed up a tad longer to walk on the treadmill and finish an episode of "Stranger Things." Not sure I love it, but giving it a chance.
Wednesday (27,805 steps) - Managed to get up and go for a run at the lake. I'm fairly determined to get back into running two mornings a week, as long as my body allows it. I suppose I should actually "train" for CIM, which is only about 3 months away. The weather was perfect, a bit overcast and cool. Also got to see a nice sunrise. 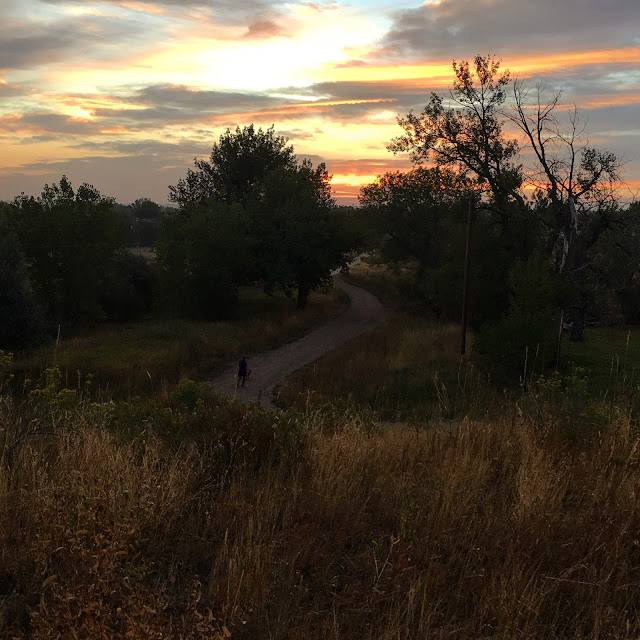 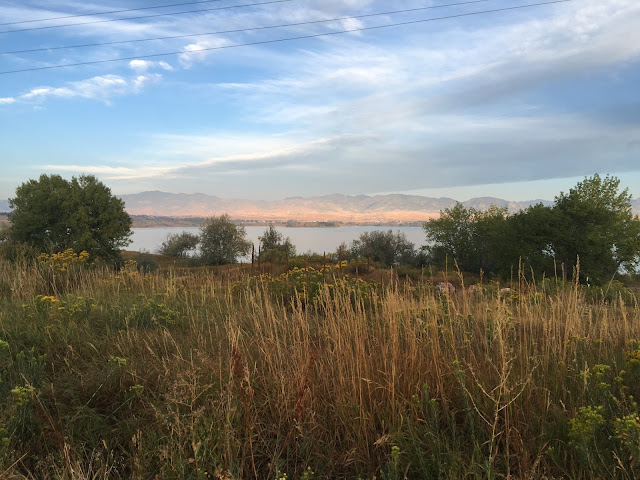 We went to run club and walked around the track with Maureen and Colfax. My Smartwool vest finally came in, and I love it! (Not the price tag so much, I better wear the heck out of it). Also the zombie cat from Stance came in (Soko!), but they weren't checked in yet so I couldn't buy them. Womp. Another day. It was decently late by the time we got home and had dinner.
Thursday (15,312 steps) - Getting up for a 6 am barre class was a bit of a shock to the system this morning. 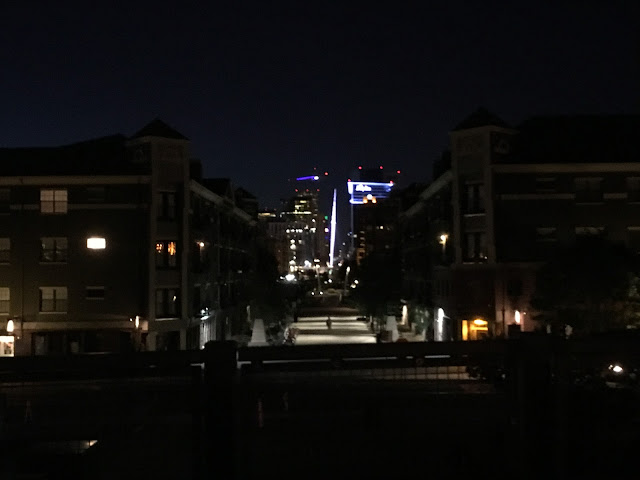 There seemed to be a lot more upper body in this class and I struggled a bit. No run club this evening as we went to Skate City for Girl Scout night. Thankfully, it wasn't super crowded like I remember the last one being. 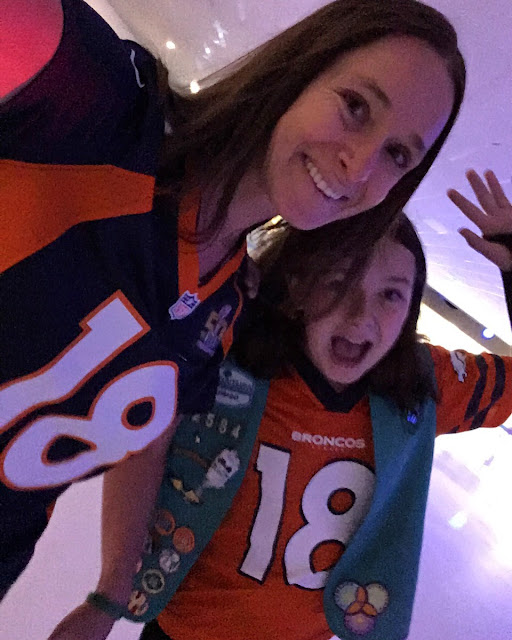 A pretty fun night and we stayed until it was over at 8:00. Dinner, homework and TV.
Friday (17,164 steps) - Glorious rest day! I swear, hiking all those 14ers over the weekend (and numerous barre classes) has really taken it out of me. Felt super tired all week, so it was nice to sleep in again (even though I was up at 6:30, before my alarm went off). Took A to school a bit early so I could drop Bee Rad off for an oil change and tire rotation. The rest of the evening was uneventful - a trip to Target to pick up some groceries, A testing out the new viola after her first orchestra lesson, then TV and bed early. 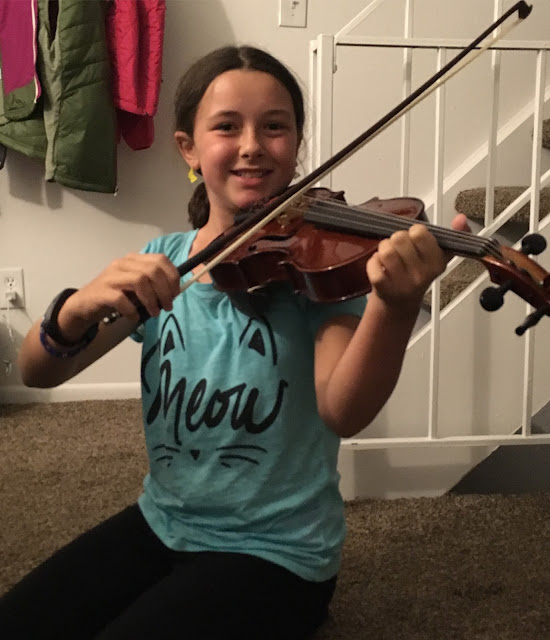 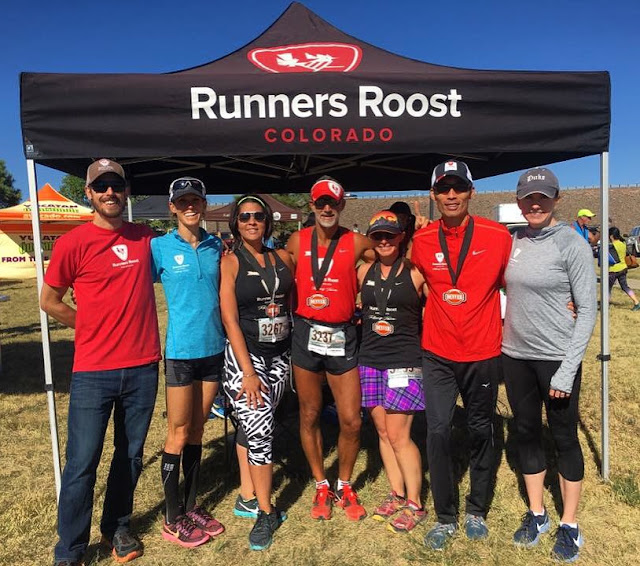 Once we left the race we headed up to the Ale House at Amato's for the "Barre to Brunch" meet up. Obviously, I hadn't been able to attend the barre class, but Amy was really cool about letting A and I come to brunch. It was a good time with some delicious food and mimosas. I was pretty exhausted after all that, most of the remainder of the day was spent on the couch. We did go to Sweet Tomatoes for dinner, which was fantastic.
Sunday (18,551 steps) - Up early for A's first barre class! She actually did really well and was receptive to help/criticism. 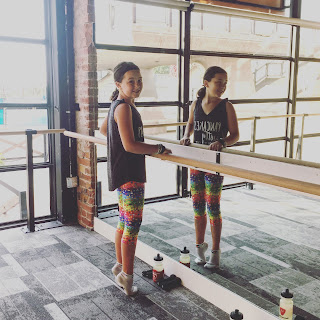 We drove to Lakewood to meet up with Maureen to carpool to the Runners Roost "end of season bRUNch (which was really a going away party for Malia, who is moving back to Hawaii). We ate way too much food, and a few hours passed so quickly!
Then Maureen, A and I headed up to Evergreen to hike Maxwell Falls. Maureen is going in for major surgery on Friday, so this was kind of a "last hurrah" before then. The hike was gorgeous, and thankfully, well-shaded, since we didn't start until about 2:00. 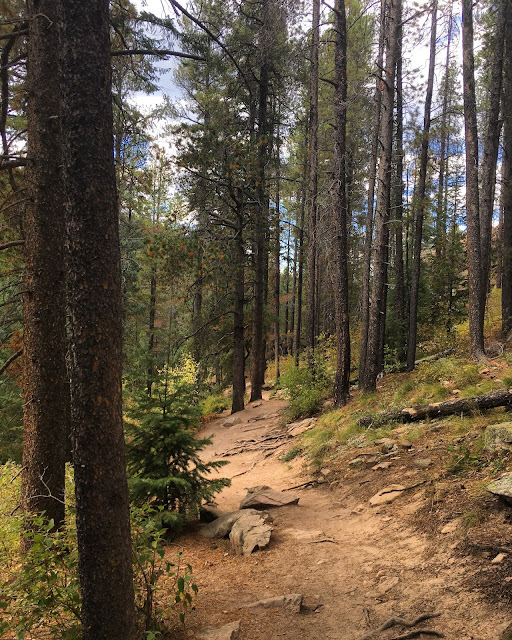 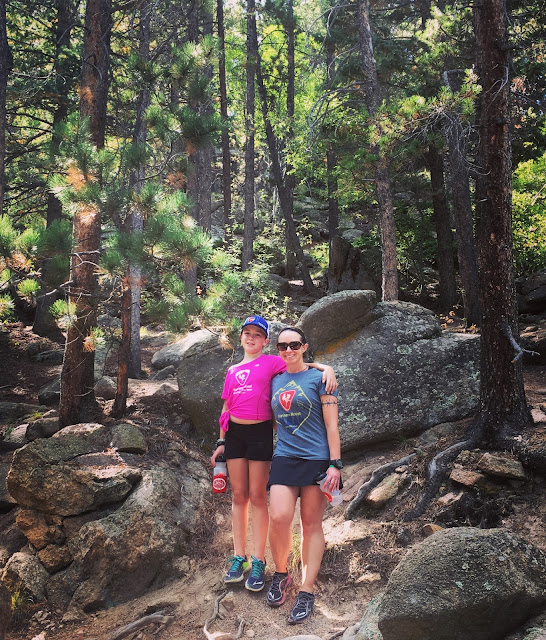 After the hike we stopped at Revival Brewing in Evergreen for brews and some chips/guac. We didn't end up getting home until about 7:00, so by the time we had dinner, it was pretty late and A fell asleep trying to do her homework.
Monday (16,150 steps) - I was sore and tired, so I skipped my run in favor of sleeping in, and it was awesome. After work I picked A up at Girl Scouts, went grocery shopping (where we finally found the remaining new Noosa flavors), and then home for dinner and early bed. 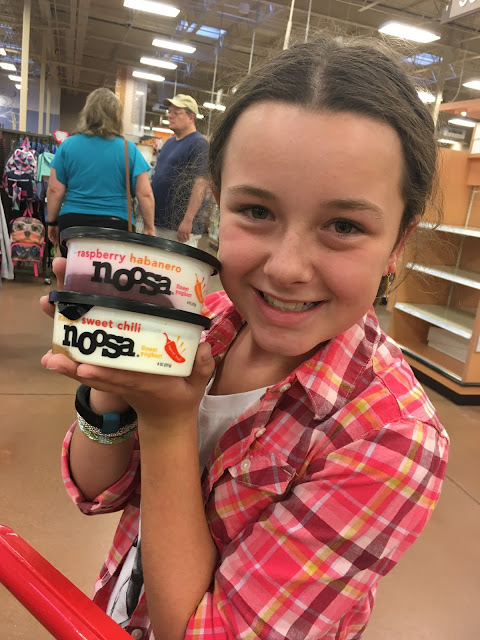 I did walk on the treadmill so I would hit my step count. A bit concerned that the front of my right shin was hurting a bit.