Tuesday (15,561 steps) - Work in the office. Also, the first snow of the year. Yes, I know, that seems crazy since it's been over 100 degrees in the VERY recent past. However, it was about 30 degrees when I got up to go into the office. Luckily the snow hadn't yet started, so it wasn't a total nightmare getting to work. I was not prepared mentally for a 60 degree temperature drop, so I didn't leave the office all day. After work I took Pika for a walk. 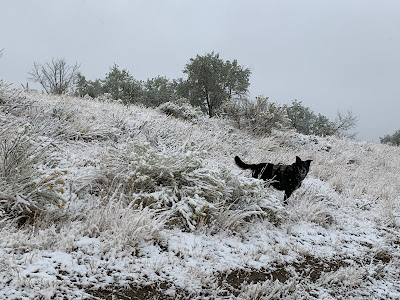 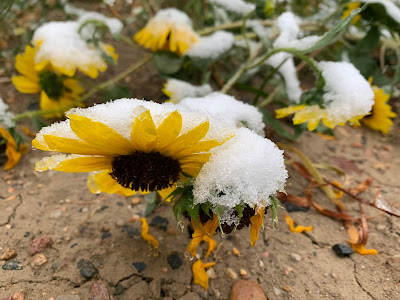 Then I found out Ben had been hit by a car while he was working!! He will be ok, but pretty shaken up and worried about whether Moab 240 will even be able to happen now. UGH!!!!
Wednesday (19,415 steps) - Work from home. Snow continued in the morning and it was pretty cold again all day. 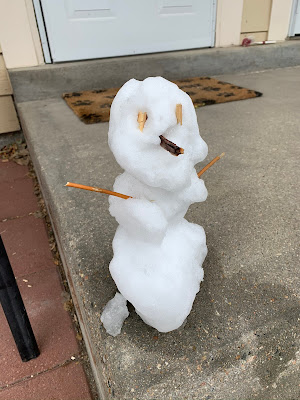 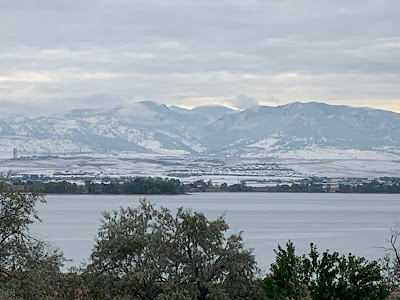 Took Pika for walks at lunch and after work. Nothing else!
Thursday (19,794 steps) - Work in the office. It finally warmed up a little bit, and I actually went for a run during lunch!! I haven't done that since 2018 winter when I was doing that 5K a day challenge between Thanksgiving and Christmas. It was a pretty pleasant and fast (for me) run. 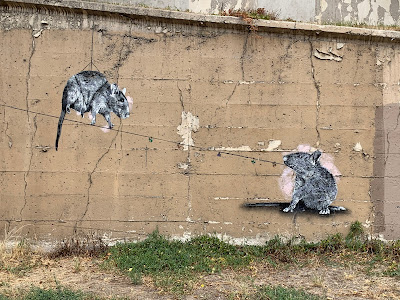 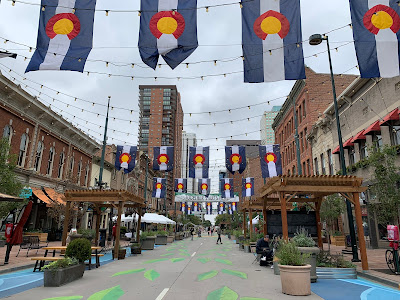 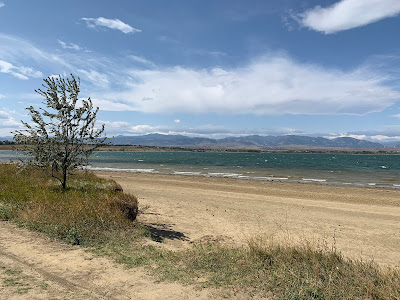 Saturday (32,065 steps) - Up early-ish to meet Tyler for a run around Superior and Boulder. The run started off exciting when I had to call the police about a crazy guy that was pacing up and down the trail threatening to stab people. Yikes! Jeramiah met us at the trail head but only ran with us for a few miles. He had started at 5 am and was almost done with his loop, so he was moving a bit slower. I'm not used to seeing so many people on the trails, but the weather was great and the skies were finally clear. 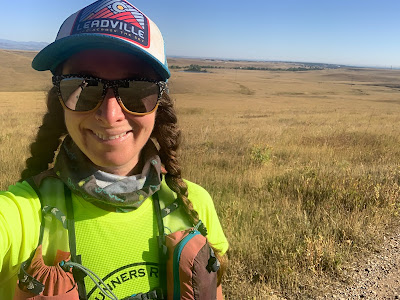 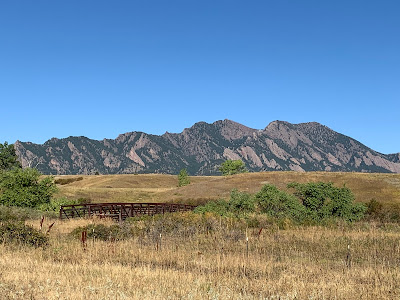 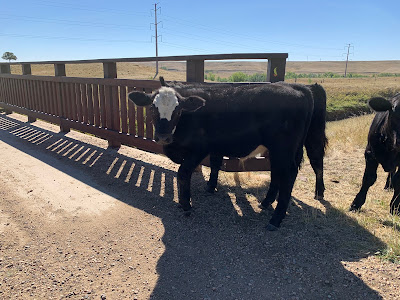 Took Pika for a walk and then met Josephine at Wonderland Brewing. I'm glad we are finally at the COVID stage where we can meet up with people again! 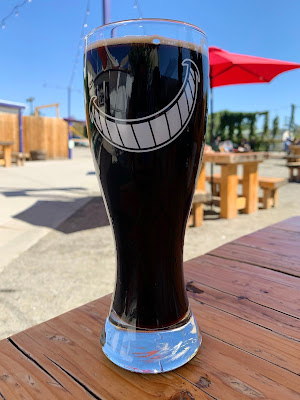 Ariel was running a XC meet, but since it was pre-state they were not allowing any spectators so that they could have all the runners and coaches there (a numbers thing, I guess). 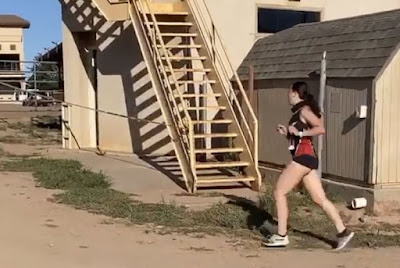 Ariel had asked to be picked up late, and unfortunately I had taken a nap and missed the call that she got back hours earlier than anticipated. I made it up to her by taking her to Dairy Queen for a blizzard. We stayed up late and watched a cheesy movie on Lifetime.
Sunday (14,624 steps) - Had thought about running, but since Ben is still not able to do anything I figured I would stay at home. We went to the store and finally picked up all the beverages we will need for the wedding, did a bunch of cleaning, had Bloody Marys and watched TV. Outside of dog walks, I don't think we actually did anything. 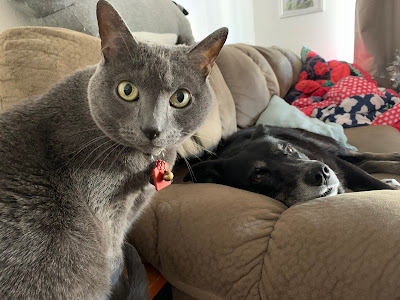 Monday (22,062 steps) - Work from home, more cleaning and dog walk during lunch. Even though Ben can't run we went to New Terrain for run club at North Table. I figured he could walk Pika while I did a small loop. It's been a while since I ran this trail with a group, and I'm by FAR still super slow and sucky on the climbs. I was able to make up some time on the descents, so that was nice. As an aside, my calves were SUPER angry again. 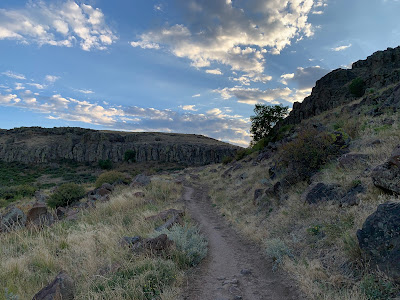 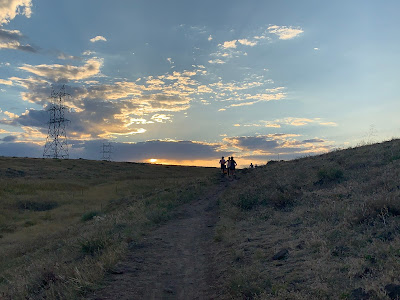 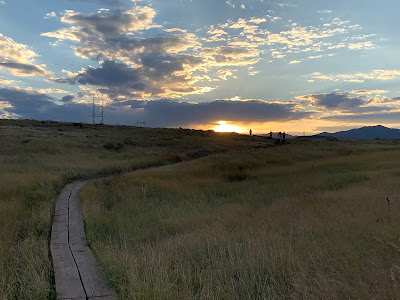 It's not going to be long before we enter headlamp season again... boo. Stuck around to chat and have one beer. It was REALLY good to see people again. It's been so long since we all ran together.
Stats:
at September 17, 2020