Tuesday (19,192 steps) - Strength class during lunch. Milk Market run club! First experience (basically) running downtown in the dark from beginning to end. Run was... not great. I started out too fast and then had to walk a bunch in the second mile. Pizza and salad for dinner. 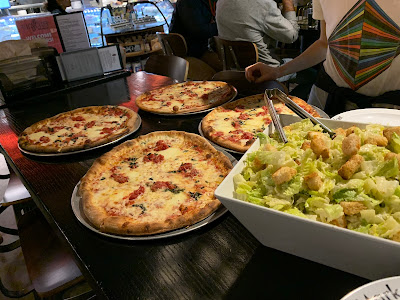 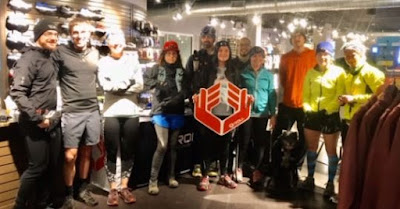 The group opted to do a run that didn't loop all the way back around the trail head, so Pika, A and I did our own run, opting to go up Skunk and down Bear. Oh my lord was there soooo muuuuuch mud when we got up higher. It ended up being a little comical, but geez. 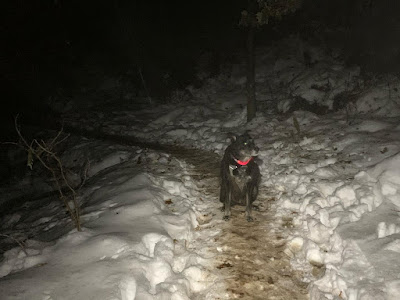 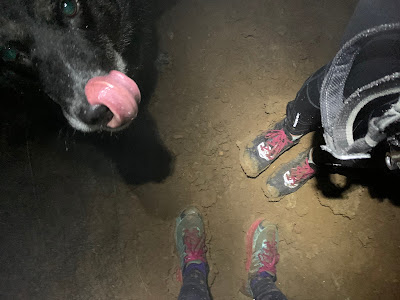 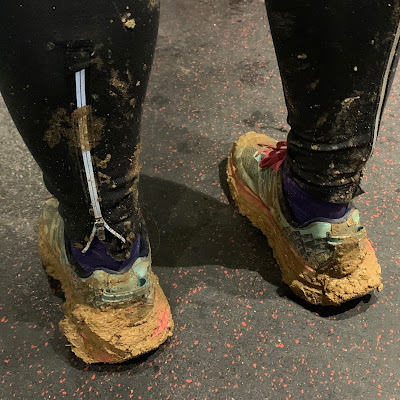 Thursday (14,401 steps) - Berkeley Park walk around the lake with Pika and Ariel. Ben was finally able to join us for run club, although he mentioned that he was having some fairly severe calf pain when he ran by us. Back over to Goldspot for trivia! We ended up having a tie breaker for the win - turns out second place isn't THAT bad, we still got a small bar tab. 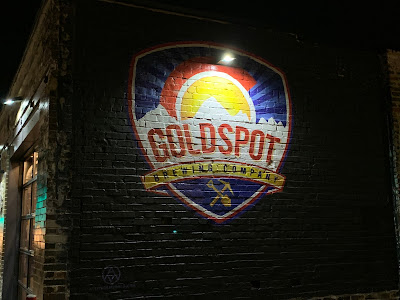 Friday (10,338 steps) - Core class during lunch. A had spent the night at Abby's, so Ben and I went to 4 Noses for happy hour and then to Torchy's for dinner - where we ran into Maria and her husband (that we didn't know live only about a mile from us!) 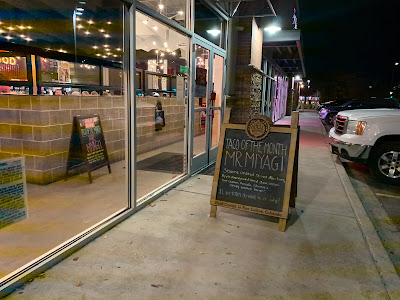 Saturday (39,442 steps) - Runners Edge! I was not looking forward to running on Big Dry Creek (nor running 14 miles). I showed up in a skirt and tee shirt while everyone else looked like they were running in sub zero temps. I chose wisely, it really heated up quickly. The first 8-9 weren't terrible, and I ran most of the way with Jen and Lisa. Mile 12 was about when the wheels started to fall off. Ah well, got all the miles done AND it was my longest run since Tahoe.
Ran some errands on the way home while waiting for Ben to finish up his adventure of the day. Ariel wasn't getting dropped off until later, so I picked up Chipotle for lunch and then took Pika for a long walk. 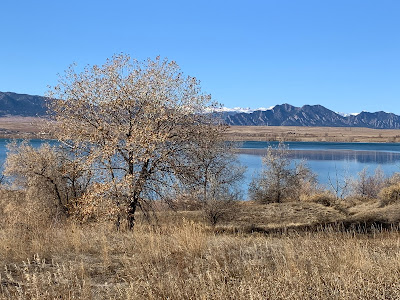 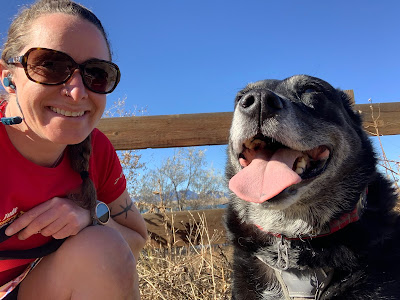 Went to Dulce's for second Saturday/November birthdays! Zach made pizzas again, and it was a really fun night. 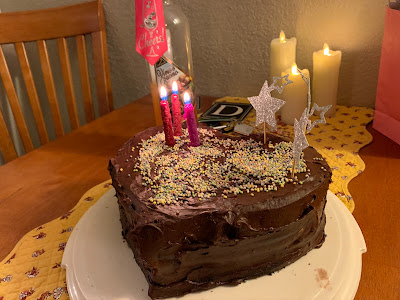 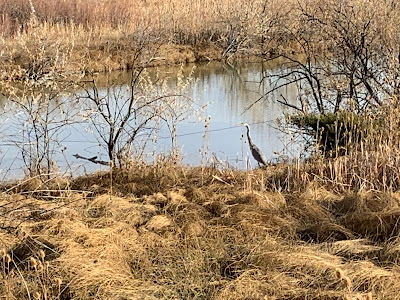 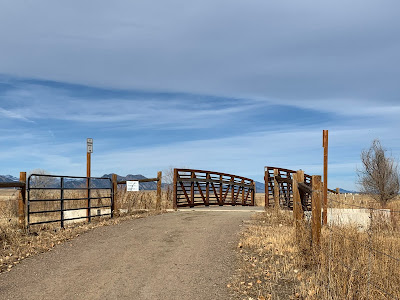 We drove over to Resolute to meet up with Maureen for the Five Alarm 5k. She still isn't able to run, so Pika and I walked with her and Colfax. 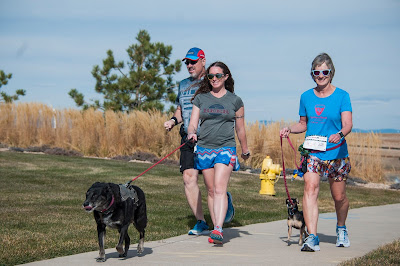 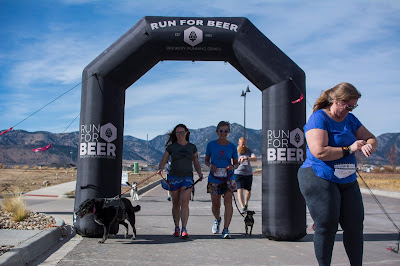 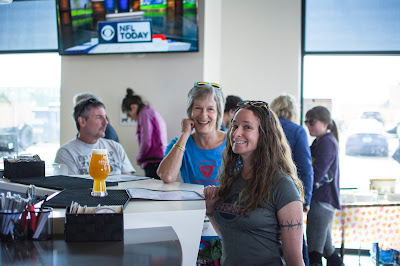 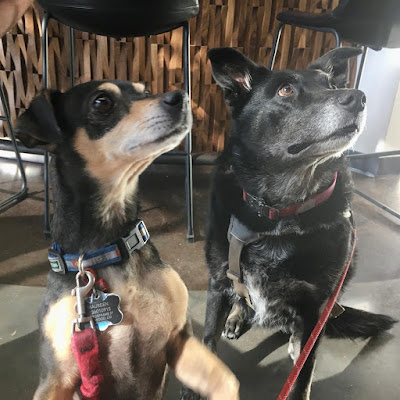 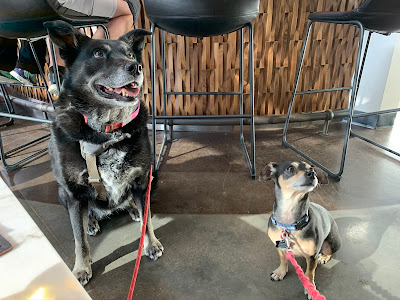 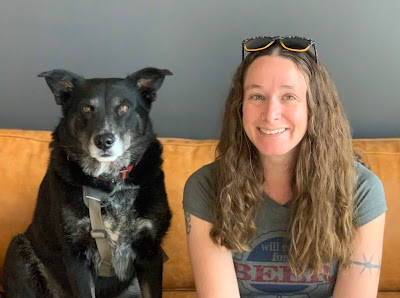 Had a few beers before going to the grocery store and heading home to throw stuff in the crock pot. Tyler came over for a bit, then we binge watched a few weeks worth of Walking Dead.
Monday (8,028 steps) - Apparently, nothing?