Tuesday (18,435 steps) - Core class during lunch. Felt really hard! It was POURING when I left, which was not fun walking back to the office. I was mildly relieved that Milk Market run club was cancelled - I can do snow, but I do not love freezing cold spring rain! Picked up Pho. 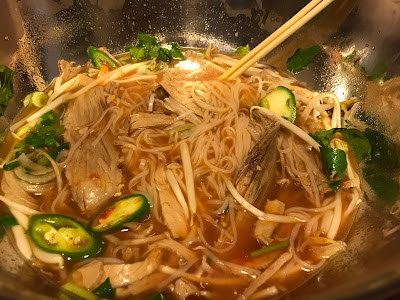 Walked on the treadmill and watched the premiere episode of "Chernobyl."
Wednesday (17,965 steps) - STILL RAINING. I wasn't going to be able to run in the evening anyway, as A had her last orchestra concert of the year. 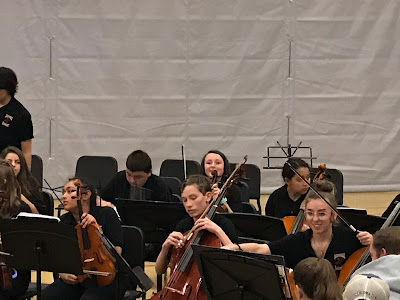 Squeezed in a bit more walking on the treadmill while re-watching the most recent Game of Thrones episode.
Thursday (15,752 steps) - Core class during lunch - and it was SNOWING today. Grrr. Is spring ever really going to be here? (I know that it is, and then I will be complaining about the heat, but c'mon). A didn't want to run so I went to Berkeley Park by myself. I started my run early (with Kevin) and felt pretty junky the first 15 minutes or so until I used the bathroom (TMI) and then the rest of the run was ok. But seriously, had enough of the snow! 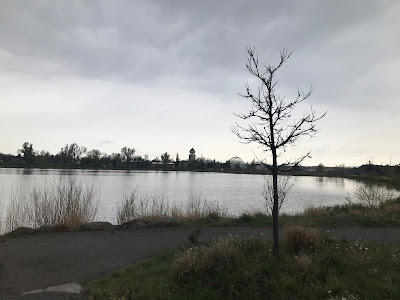 Friday (9,778 steps) - Went out with Janna, Jackie (and Mat!) to dinner at Adelita's on south Broadway. The food was meh, but the company was fantastic. Fun to get together with them! Got the aid station ready and in bed early. 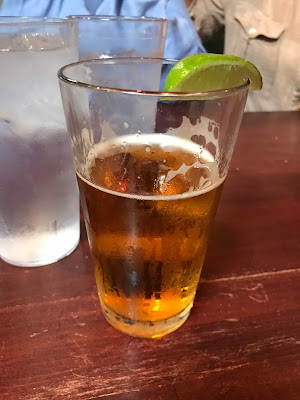 Saturday (43,242 steps) - I had 22 miles on schedule, but the route was only set up for 20, and I figured that was probably plenty. No one else was running long, so after 7 or so miles I was running solo. While it was long and fairly miserable, I didn't want to die until closer to 19 miles and I didn't feel nearly as terrible as the last time I had to run 20. 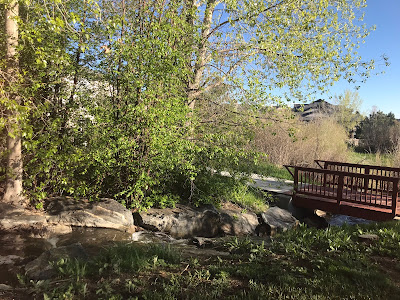 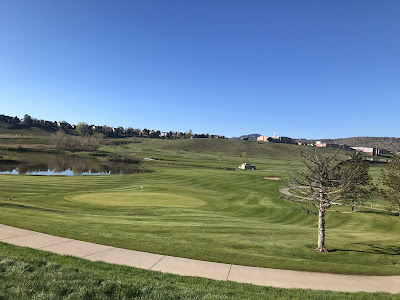 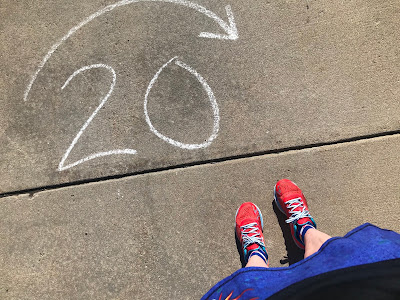 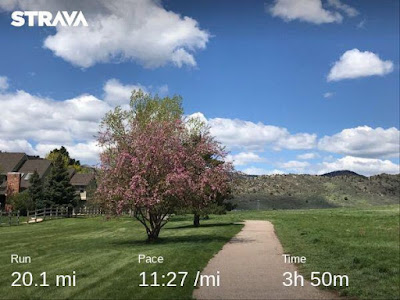 I decided that with the warmer weather a beer sounded really good and we googled the closest brewery. Imagine our surprise when one of the four cars in the lot belonged to Greg! 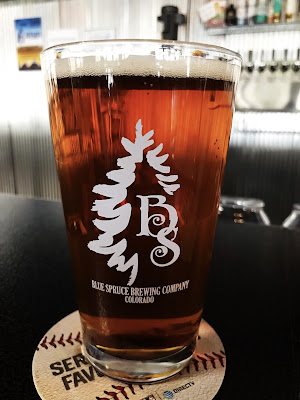 Went home to shower/nap, then to Dulce's house for family dinner. Such a great night, and got to share a birthday cake with Michael!
Sunday (18,747 steps) - Opted to sleep in instead of meeting people for a trail run. I can't believe I was still in bed until something crazy like 9. Cleaned a bit, ate some toast & then went on a solo run out on the new trails at the Rocky Flats Wildlife Refuge. It was warm and pretty deserted, but a beautiful day. 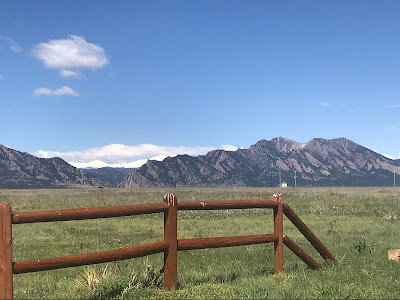 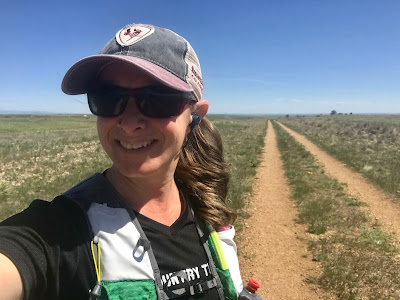 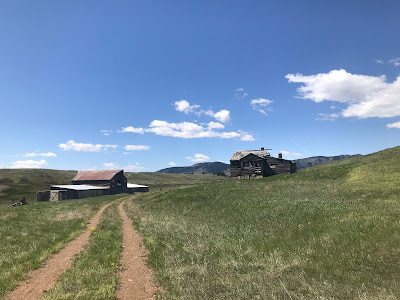 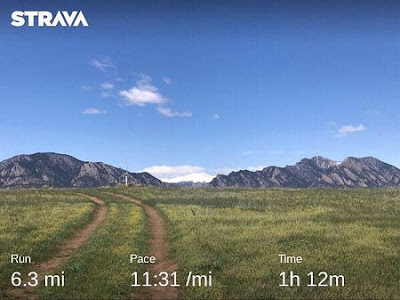 Once again, seemed like patio weather, so I sought out another new brewery. Lucky for ME, they were giving ladies their first beer free for Mother's Day, so it was a win-win for me. 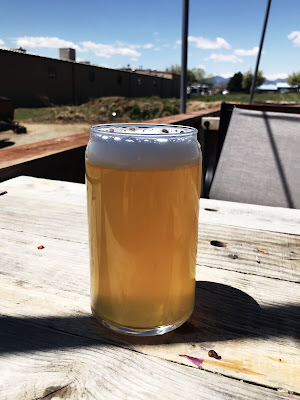 Home to shower, then on to Rachelle's house for Mother's Day burritos! 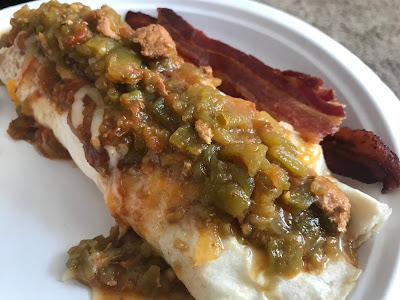 Food & company was delicious, home for laundry and an INSANE EPISODE OF GAME OF THRONES.
Monday (20,249 steps) - Core class before work. Scrolling through Facebook - and I came across a last minute promo for the Transylvania ultra that I ran last year... OH LOOK, IT'S MEEE!!! 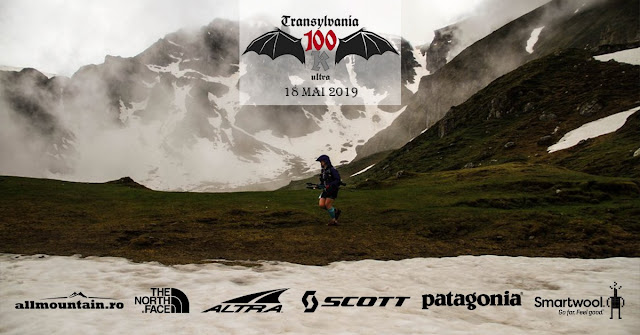 Picked A up at her last Girl Scout meeting of the year and took her to her friend's house to finish homework. Met up with Ben & Pika at New Terrain for a run at North Table. Pika was NOT into the run at all and we hiked most of the climbing. Then, coming onto the Lithic switchbacks, I rolled my ankle. Boo! Hiss! 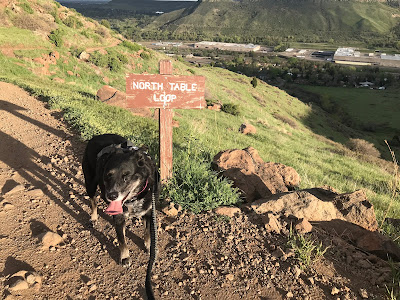 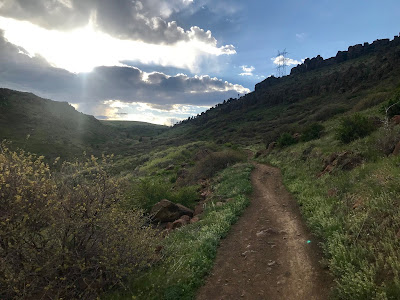 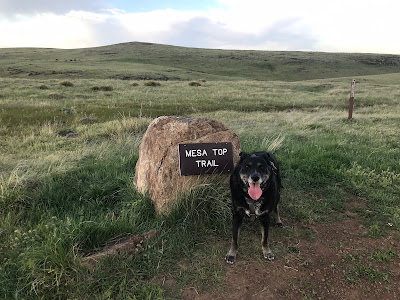 Beers on the patio - a lot of fun! Picked up A and got Torchy's on the way home.
Stats: