Tuesday (20,285 steps) - Strength class during lunch. Milk Market! I walked before myself and with Anne after the run started. Dinner was pizza and Caesar salad. 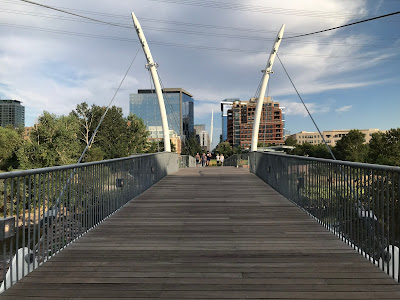 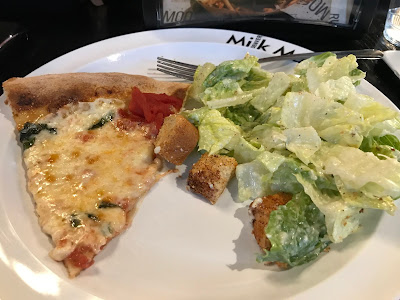 Super exhausted, so did some laundry and went to bed early.
Wednesday (18,572 steps) - Core class during lunch. Runners Roost Boulder! 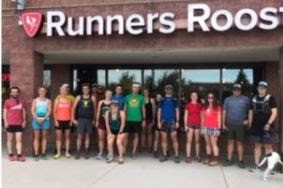 Since I'm tapering, we planned on running from the trail head again. Mike picked the NCAR route, so there was way more hiking than running on this one. Certainly never gets any easier. 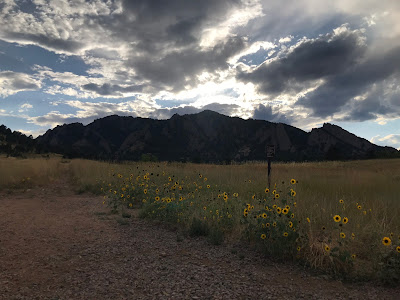 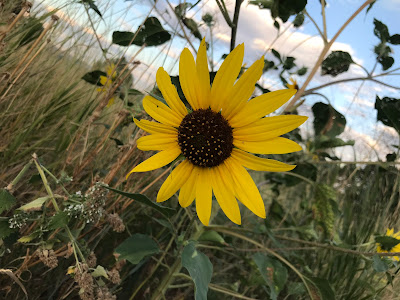 Pretty much finalized what I'll be carrying on me in my main pack. Still need to nail down drop bags, but I don't feel as stressed about this as I did last week. 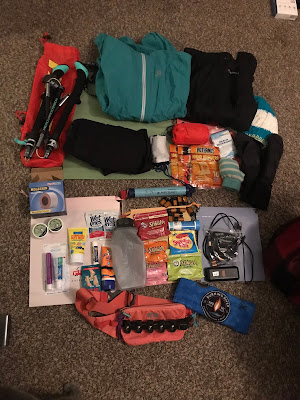 Thursday (17,688 steps) - Belmar! Walked the big loop with Mo and Colfax. Went to Crazy Mountain after for a beer, then had to run some errands. Picked up food on the way home because A was dying of starvation. 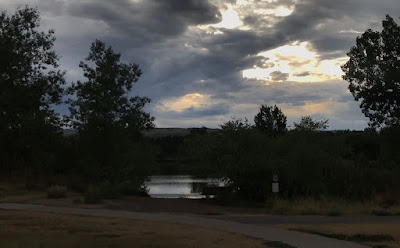 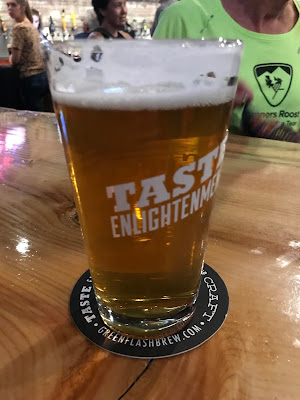 Friday (13,597 steps) - Core class during lunch. Nothing else?
Saturday (16,554 steps) - Up somewhat early to run out of Runners Roost Boulder. We picked the shorter/slower route of 4.5ish miles. It was nice that Runners Edge was there, we got to catch up with people we haven't seen in ages. 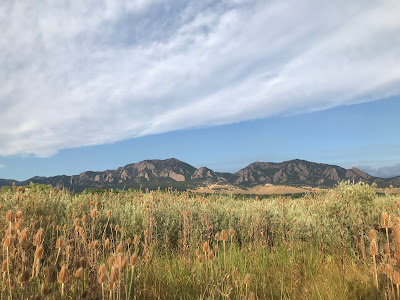 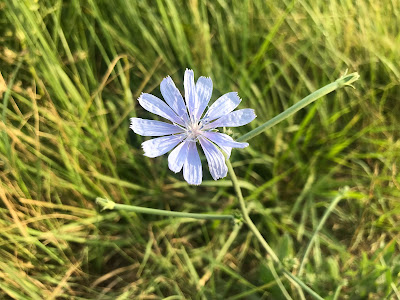 We went to brunch with Tyler, Pete & Janet. 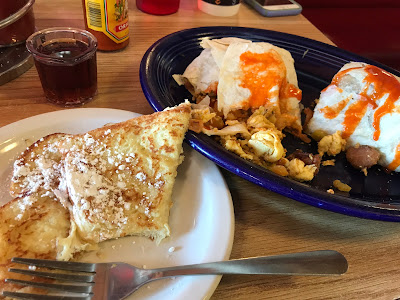 Made a stop at Buffalo Exchange before heading home. A went to a friend's house and I spent the afternoon cleaning and watching TV.
Sunday (12,921 steps) - Up early-ish again for RMRR. We hadn't run with them since March, so it was also nice to see that group of people - although the turnout was actually fairly small. Since I'm tapering, I obviously didn't want to run the 10 mile, so I suffered through the 5K. Gross. 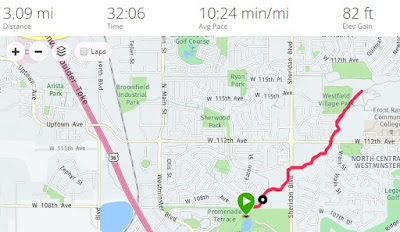 A also started out too fast, but she was fast enough to take 2nd overall. 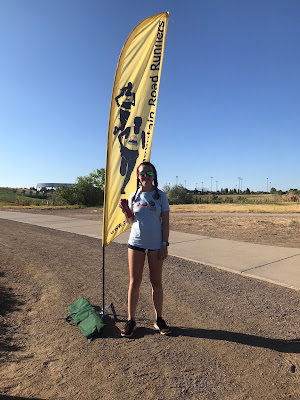 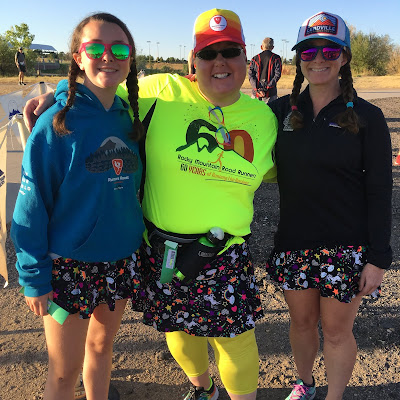 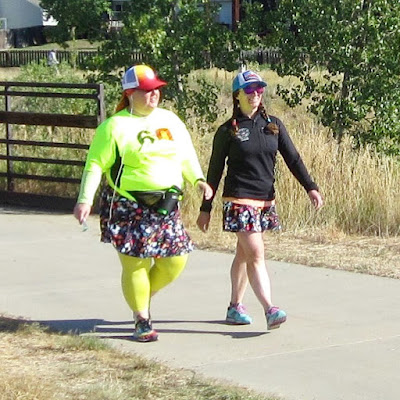 After the race was over, we went to Ang's new house. Her husband made the most delicious breakfast burritos for all of us. 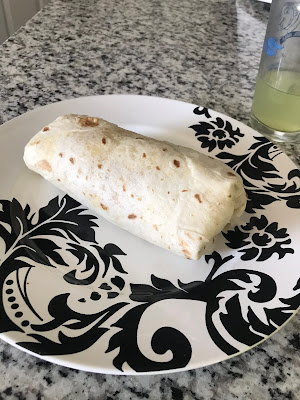 A spent some time with the girls and Ang and I chatted for a few hours. On the way home we stopped at a few places to get shoes for A, but she wasn't super impressed with the options. Picked up Dairy Queen on the way home, nothing else.
Monday (16,718 steps) - Met up with Ben at New Terrain for run club. He ran the small loop and I walked Pika a few miles (although she really wanted to run the last few miles and wasn't happy going slow. 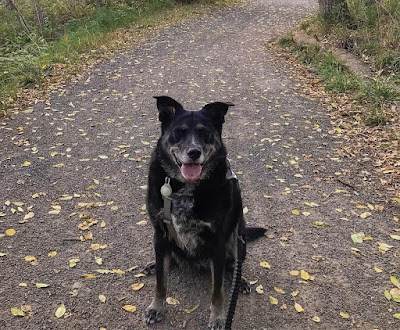 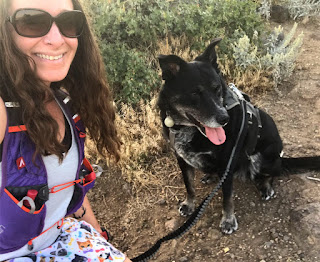 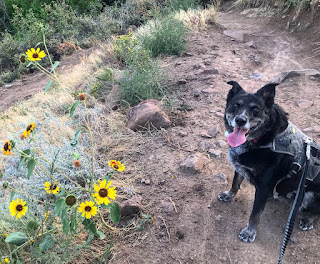 Stuck around for a bit after having drinks (and the delicious salsa Precious made) before picking up Domino's on the way home. Ben invited Tyler over for beer (ugh) and it was super late before we got to sleep.