Tuesday (18,685 steps) - Spent all day debating if I wanted to go Milk Market or to Coohills for the Roost run. At the last minute I decided to go to Coohills because I figured more people would go there. I ended up walking two miles with Monica - and it was nice to catch up with her, haven't seen her in a while. Appetizers were good, and I did not win the raffle. Wah. 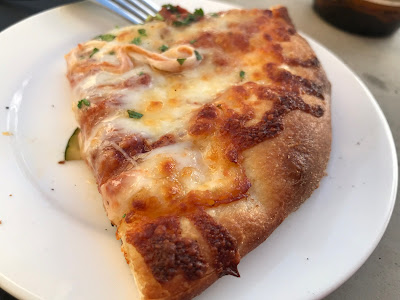 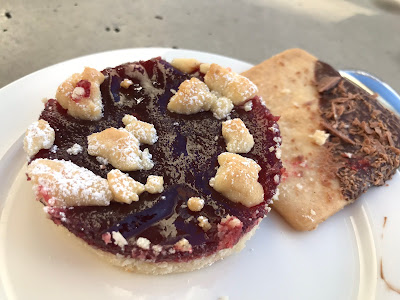 Wednesday (23,459 steps) - Core class before work. Picked up A and headed to Runners Roost Boulder. We had plans to drive to the trail head to cut out the early/end road miles. Luckily, that was what Tyler had planned as well. We run Bear/Mesa/Skunk loop, and even though it felt slow, I actually had some segment PR's. 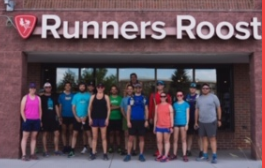 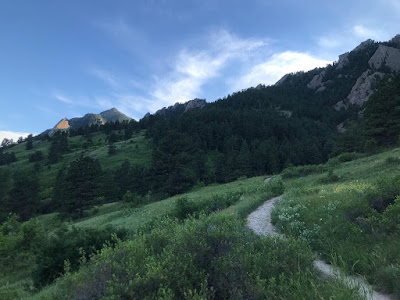 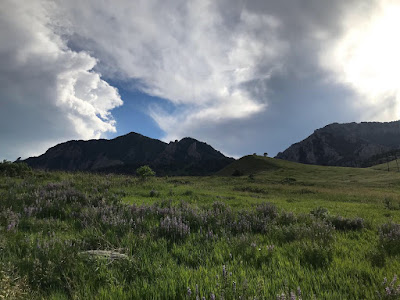 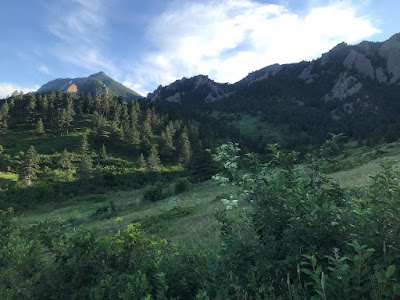 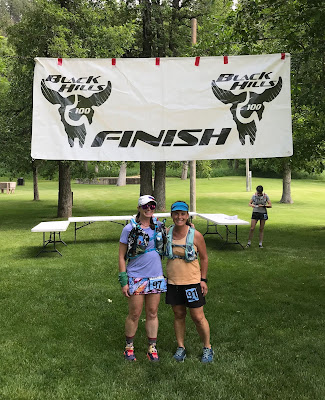 Saturday (27,473 steps) - Black Hills 100
Sunday (10,588 steps) - Alarm went off at a ridiculous hour, but since I had gone to bed so early, it was fine. I was on the road by 6 am, stopped to get gas in Spearfish, then headed back to Denver. Drove through some crazy fog in South Dakota and Wyoming, but otherwise fairly uneventful... until I hit northern Colorado. Literally bumper to bumper traffic all the day from Fort Collins to Denver. Pleasantly surprised to get home to a very clean house. Showered and unpacked. Ben and I went to 4 Noses, then picked up A and took her to her scout meeting. Found a new brewery - Wonderland - where we got a beer and nachos. 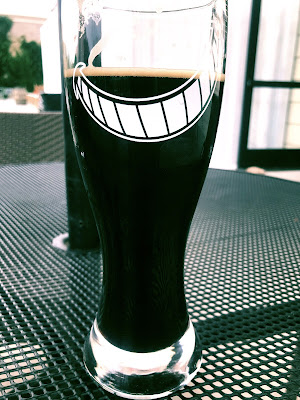 Picked up wings for dinner, then took Pika for a walk. 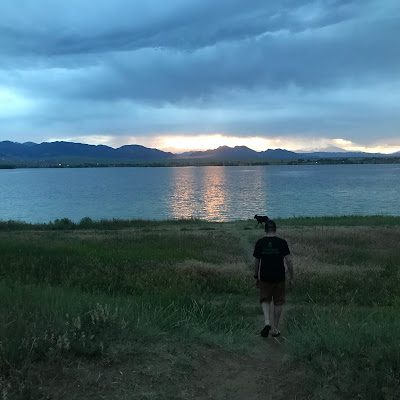 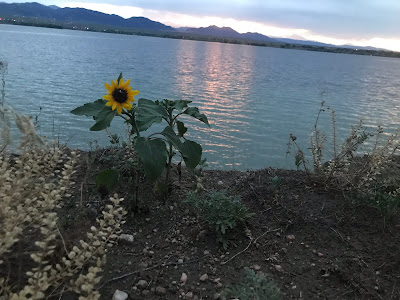 In bed early because I was exhausted. Again.
Monday (11,983 steps) - Actually slept pretty good! Work was pretty much a nightmare because the attorney I'm on a temp assignment for apparently ignored my out-of-office email and sent me a ton of stuff to do when I was out. Grrr. Got out of work on time - met Ben and A at home and then we went to the new Alamo Drafthouse in Westminster to see Toy Story 4 (which was actually really cute and funny). 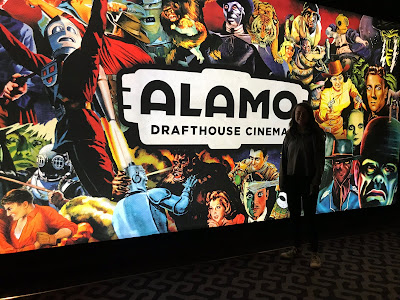 It was also pretty amazing that they were doing 50% off food during their opening/training week. Took Pika for a walk after. 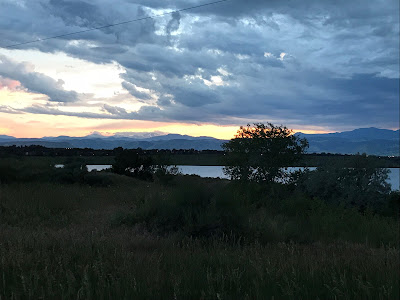