Tuesday (5,679 steps) - We had plans to go to Wash Park for speed work with Runners Edge. Then it snowed all day and it never got warmer than 13 degrees, so we took yet another rest day. Whoop!
Wednesday (21,263 steps) - Barre with Karen (only class I can take all week because all other 6 am classes cancelled this week with a "modified holiday schedule.") Roost Boulder run club! 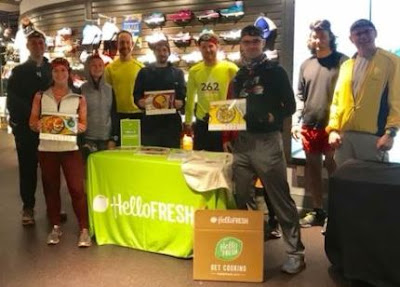 I left work 15 minutes early and we weren't crazy late like usual. We did a reverse loop of our normal trail run. It was super icy going up bear, and the initial descent down Skunk was pretty sketchy. 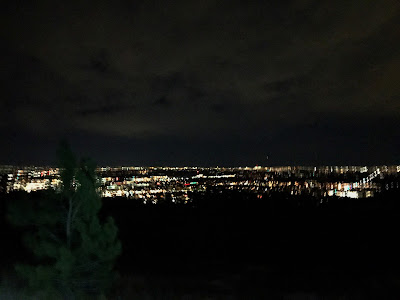 Overall, not too bad. We went to Murphy's for snacks (nachos) since Mountain Sun was closed. 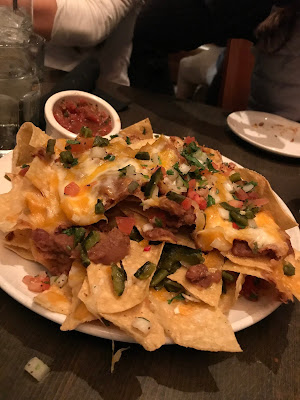 Thursday (10,412 steps) - Belmar run club! We only walked the small loop since we had plans to see Pitch Perfect 3! Met up with the girls at the Alamo Drafthouse in Littleton. Movie was super cute and the food was delicious. Late night since the movie didn't even start until almost 8 pm!
Friday (5,511 steps) - Dentist appointment before work. My office closed early so we 1). opened a new bank account for A and 2). went grocery shopping. There was also a pretty sunset. 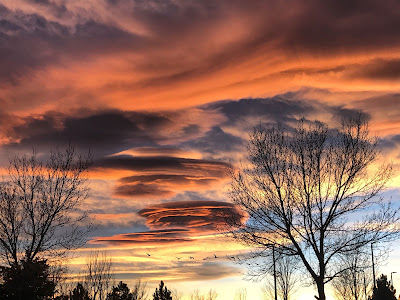 Saturday (18,383 steps) - Runners Edge in Golden. SUPER DUPER COLD. I am still not in an official training cycle, so A and I opted to just do the loop, which was 8 miles. It was overcast and foggy all morning and the temperatures did not get above 15 degrees. I did, however, like the route. 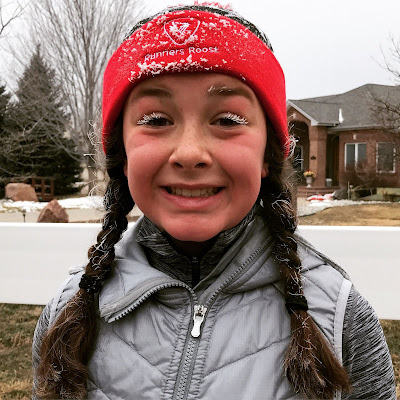 Took A to a friend's house for a sleepover. Stopped at Sprouts on the way home to buy ingredients for stir fry. 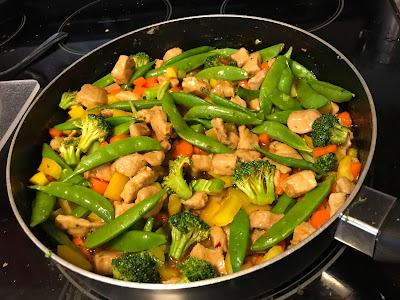 The evening was NOT spent watching GOT, but watching bad romantic comedies.
Sunday (16,728 steps) - Drove out to Aurora for the Runners Roost ugly sweater run. 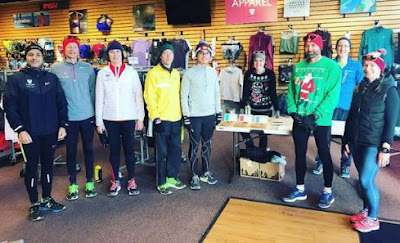 The turnout was not very big. I had plans to just run a 5k, and ran the first half with Othman (who was running substantially more). 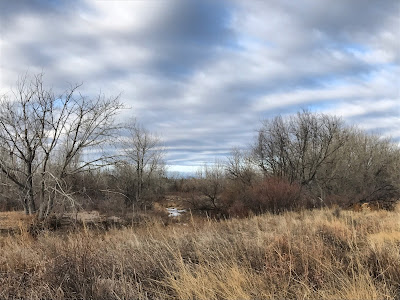 Stayed at the store chatting with people before picking A up. After lunch we went to Boulder for the Runners Roost fun run. This was my first time running the roads, and it was tough! Lots of climbing in Boulder. 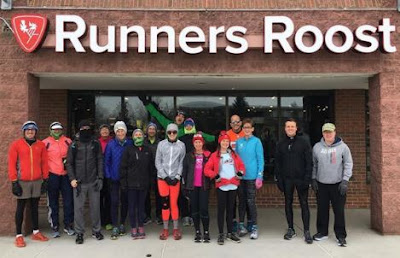 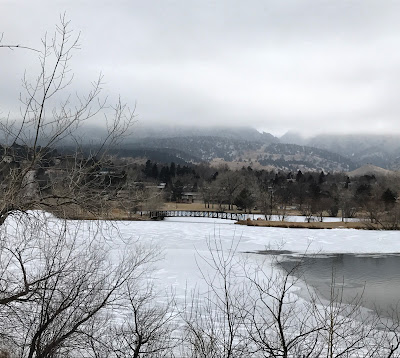 It was also about 15 degrees colder than it had been in the morning. Picked up ingredients for lasagna, then home. Watched Deep Impact & Core and in bed before midnight. I can't even remember the last time I made it until midnight on New Years Eve. 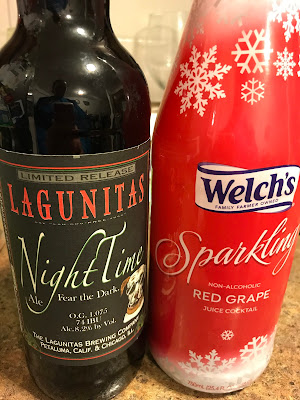 Monday (13,248 steps) - Drove out to Red Rocks to join a group of friends for Mount Morrison. I had never done this trail and holy crap was it tough! Climbing starts right away, with over 1100' in the first mile! Just under 2 miles to the top, with a bit of climbing/scrambling in the last quarter mile or so. Too steep to run down all of it, and took nearly three hours round trip. 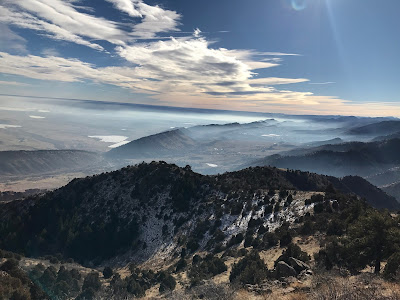 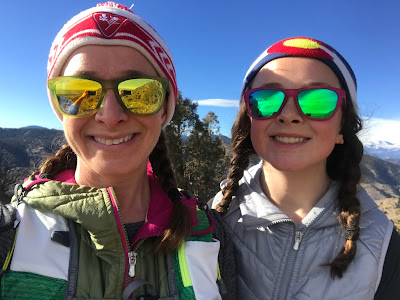 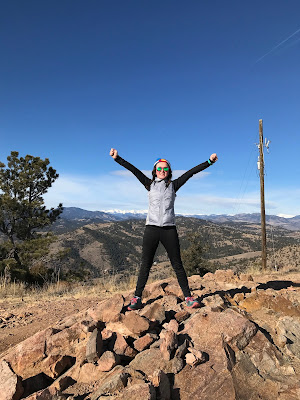 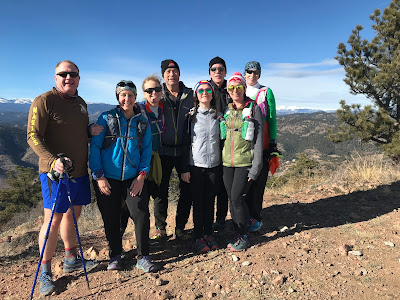 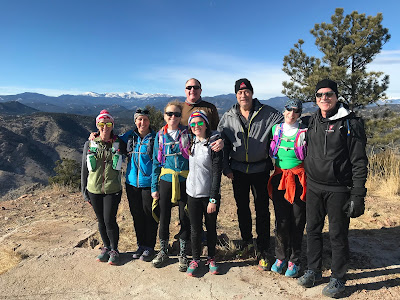 Went into Morrison to the Holiday Bar (so we could also meet up with the Belmar folks who had run out in Bear Creek) for lunch & drinks. It was after 3 before we headed out, so obviously the evening was mostly lost. 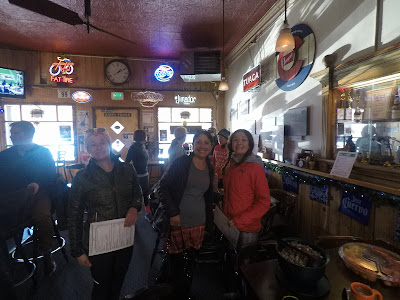