Tuesday (27,442 steps) - Work in the office. After work I had decided I would go for a run in Bear Creek on the sidewalks. Since it's been so rainy I wanted to stay off the trails. I had planned on 6 miles, but I felt so good at three miles that I ran for another mile before I turned around. The weather was absolutely perfect for running, and this was the longest midweek run I've done since... last summer? 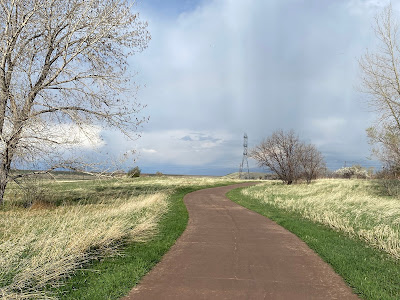 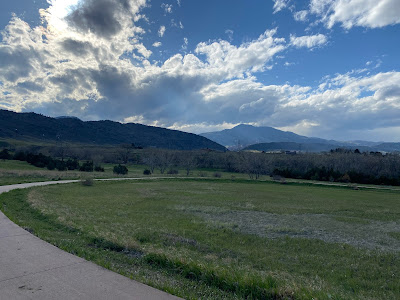 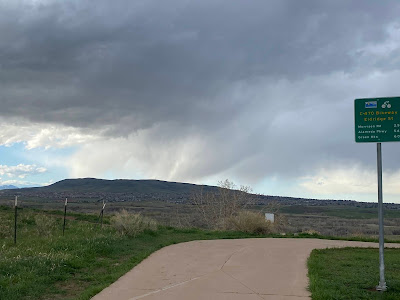 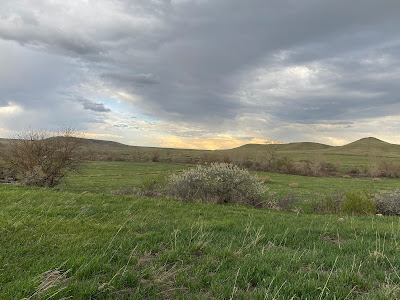 I didn't actually get rained on, so that was nice. I went to Green Mountain to grab a quick beer with Maureen before heading home for burgers & Batman Sour's 7th birthday! 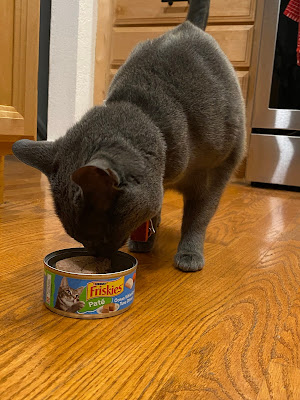 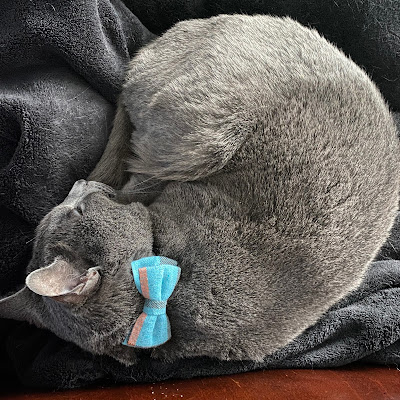 After many MANY years of wearing the same collar, he was gifted a snazzy new one - with a bowtie! He looks soooo adorable in it :)
Wednesday (22,935 steps) - Work from home. I went for a run in the morning, and once again, I selected a road route since it's still been wet. Another good run! Dare I say the diet/sleep changes are starting to kick in? (I hope, I hope!) Then I took Pika for a walk. 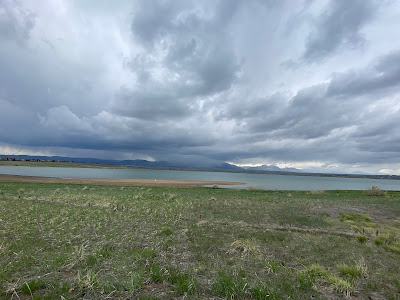 Did a lower body strength video. Left work a few minutes early so that I could head down to Ariel's first track meet of the season! She was put into the 1600 and 3200 - on the same night! I was there early, so I went for a walk before her first race. She did amazing in the 1600 and ran her first official sub 7 mile! I went for another walk while I was waiting for Ben to get there. She also ran very well in the 3200, and set a new PR of 15:18. 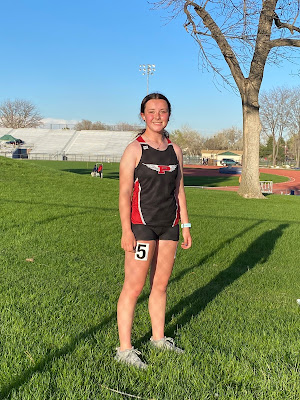 Ben left to pick up special beer for Cinco de Mayo, and I took A for a froyo reward. Shockingly, we had tacos for dinner.
Thursday (25,208 steps) - Work from home. Went for a run at lunch that was ALSO pretty amazing! I ran on the south side of the lake and jumped on the trails because I thought they may have dried out. They had NOT, so I didn't stay on them for very long. Took Pika for a walk. 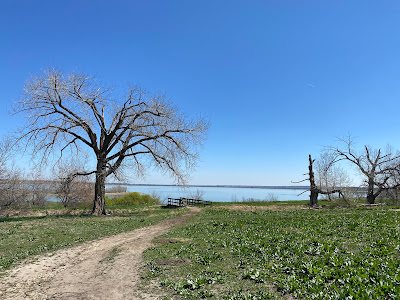 After work Ben and I took Pika for another walk. Delicious dinner of sausage and veggies again.
Friday (19,794 steps) - Work in the office. Met Pete & Kristin & Christy at Wash Park for a walk and then coffee. First day of covering for Nicole while she's on vacation for TEN days. Eeep. Nothing super eventful at work, thankfully.
After work we went to Kristin's house for happy hour and a doggie socializing. Probably had too much beer & too many snacks. This is how I get derailed!
Saturday (17,564 steps) - "Slept in." Took A to practice, and then Ben and I went for an easy jog with Pika. 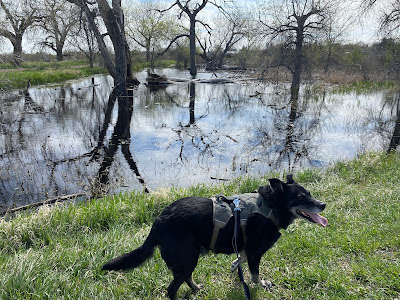 Took a shower, picked A up from practice and had lunch. Finalized packing, then walked Pika over to Kristin's for the night. Headed to the airport for our flight to Austin. We ended up being delayed out of town because of weather and actually had to be rerouted, which added more than a half hour of air time. We landed well over an hour late, but luckily picking up the rental car didn't take too long. Thanks to the car shortage, we ended up with a piece of crap car with tons of dents and over 40,000 miles. Hey, but at least we got a car! We drove down to Bastrop and met Heather and Lisa for dinner. 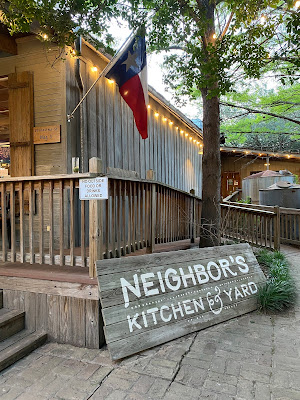 The pizza was delicious, and so was the beer! The venue was really cute, with tons of decks and live music. Before we realized it, it was already 10:00! Heather headed home and Ariel went with Lisa to her house for the night. Ben and I walked over to Bastrop Beer Company for a night cap before heading to the Days Inn for the night. By the time we crawled into bed it was after 11! Ugh!
Sunday (58,895 steps) - Wildflower trail marathon. 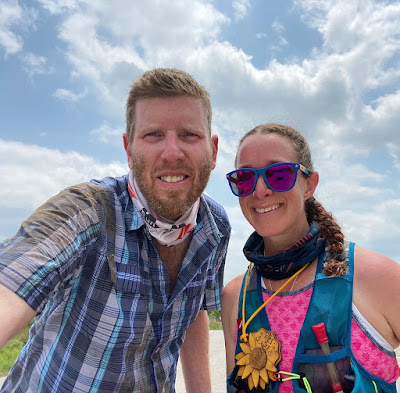 Within 20 minutes of finishing our race we were in the car headed back up to Austin. Ben's parents had driven up from San Antonio to meet us for food & drinks. Before we arrived at the brewery we stopped to change at a Texaco and rinse of in their bathroom sink. Not an ideal way to prepare to meet your in-laws for the first time (remember, Ben's mom had back surgery right before our wedding and wasn't able to travel), but it worked out. It was still insanely hot, even sitting in the shade on the patio. 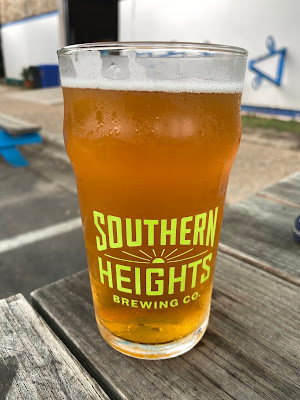 The beer was delicious, and we finally decided that we were hungry enough to get a burger from the food truck - which was also delicious. Ariel and Lisa had brought me some dessert for a Mother's Day gift, which Ariel and I shared. I can't believe I didn't take a picture, but it was chocolate-covered strawberries and chocolate cheesecake. 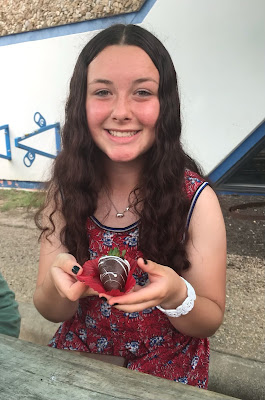 Sadly, after a few hours we already had to head to the airport. We were flying out of the sketchy south terminal (that I didn't even know existed until this trip) and still had to return the rental and take the shuttle over. The flight home was thankfully way less eventful. Since Ben had paid for covered parking we were the first people off the bus. We got to Kristin's at 10:00 to grab Pika and we were all in bed shortly after. LONGEST/SHORTEST WEEKEND EVER.
Monday (10,515 steps) - Work from home. Raining all morning, but still took Pika for a walk at lunch. Did a Peloton ride in the afternoon and an abs video. Got pho for dinner, watched a movie and went to bed early.
Stats:
at May 11, 2021 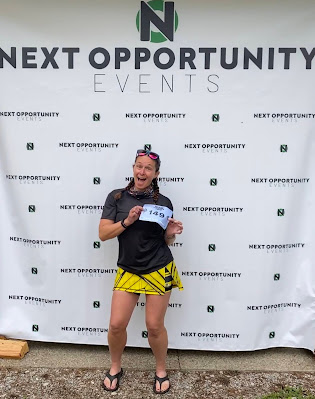 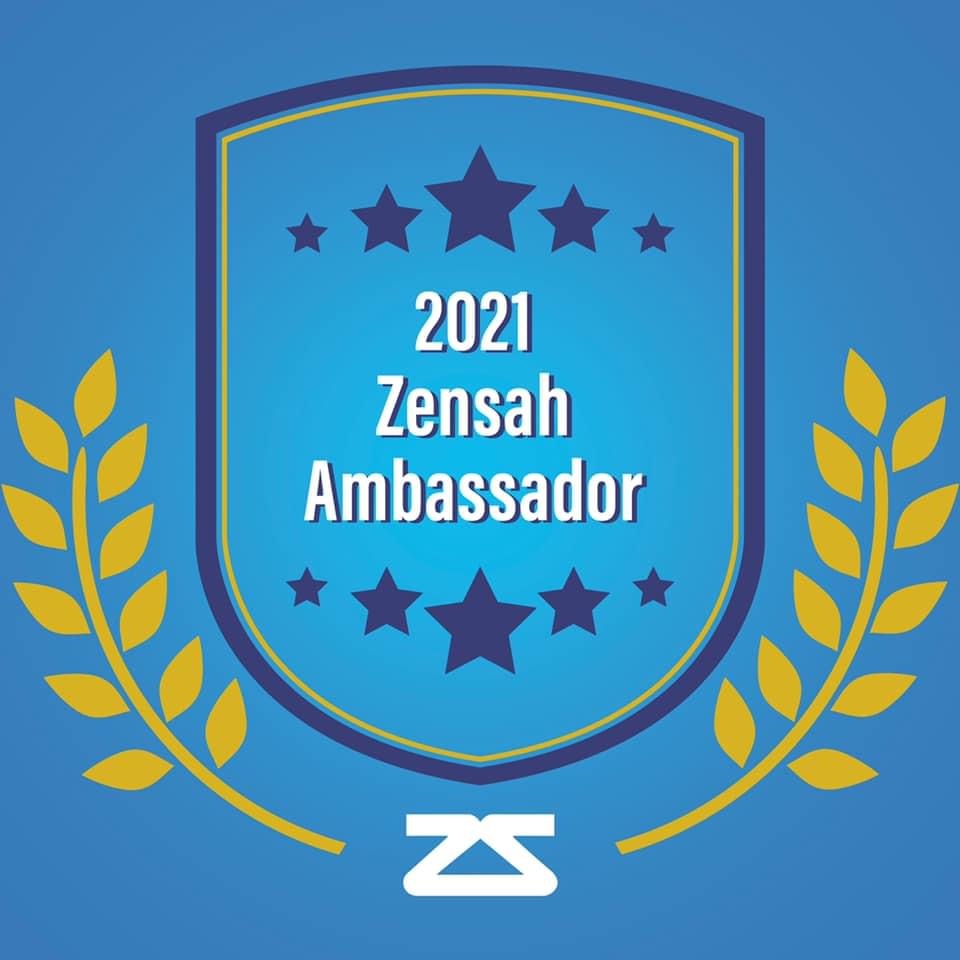